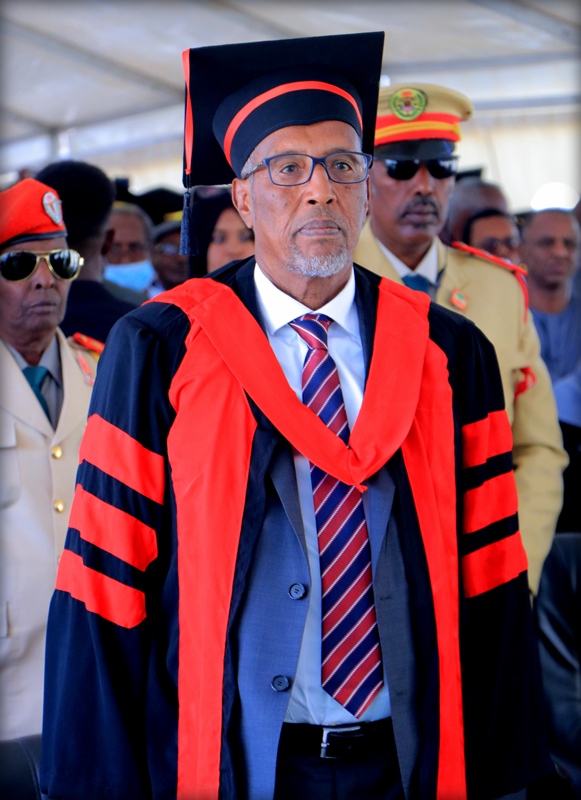 Hargeisa–Somaliland President Muse Bihi Abdi lambasted Somalia leader for conveying contradictory statements on the Somaliland, hours after he said the region’s sovereignty was not going to be recognized.

In a stern message, President Bihi said a statement conveyed over media by President Farmajo on Saturday night – in which he reiterated that Somaliland was a region part of Somalia and would not be recognized by any African or world nation – contradicted a statement he had made a week ago stressing that the break-away state was standing by itself unlike other federal member states in the Horn of Africa nation.

Mr Bihi highlighted that Somaliland and Somalia had unified in 1960 as two sovereign states and that the break-away state was ready to protect its borders being part of African nations established during the colonial era.