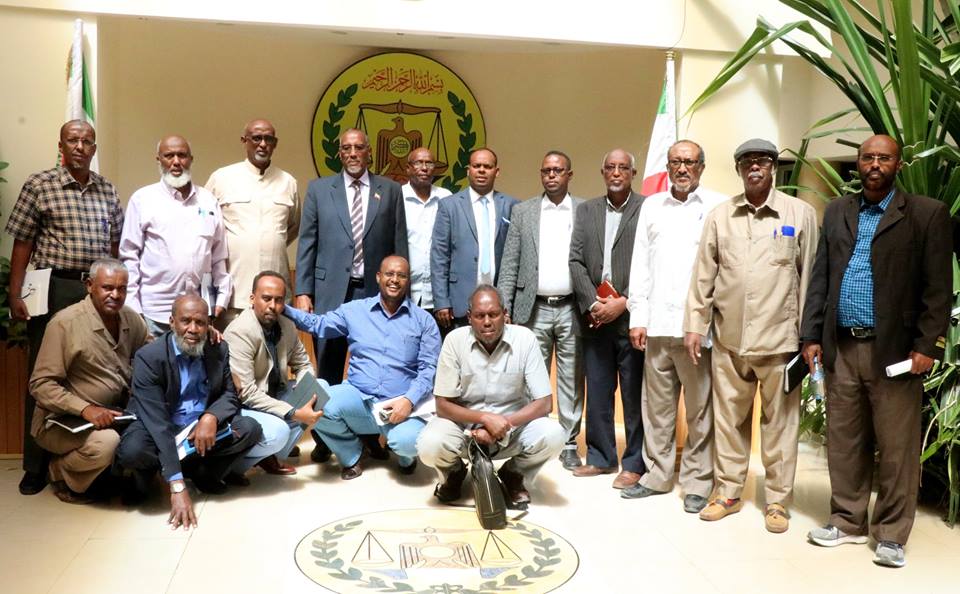 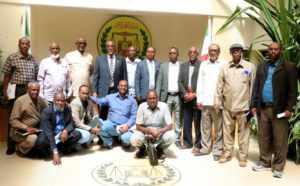 HARGEISA– Somaliland President on Tuesday met with the owners of local factories in the country.

The plant owners have expressed concern over a presidential decree in which the Head of State has recently cancelled tax waiver for row materials that the factories import overseas. The government and the plant owners have said that the standoff will be resolved as far as the bone of contention is concerned. The two sides have reiterated in their willingness to put an end to long standing gripe that the factory owners have cried foul. The Chamber of Commerce, finance minister, officials from the trade ministry were in attendance during the talks between the president and plant owners.