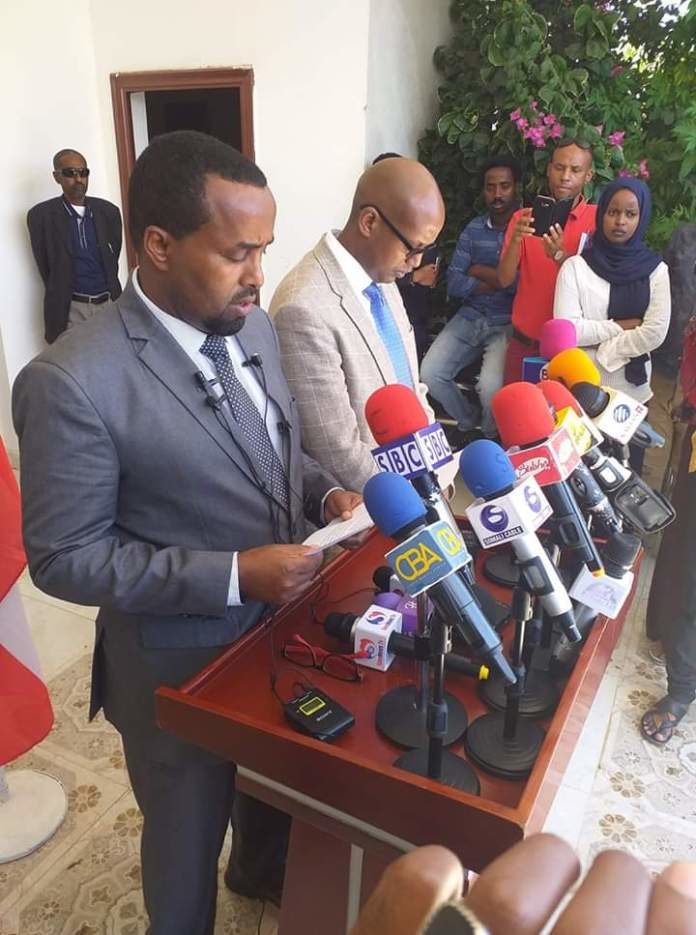 Opposition parties in Somaliland have boycotted the parliament approval of 6/7 members of state’s new electoral commission.
They have jointly accused Kulmiye governing party of derailing the democratization process in Somaliland whereby the state was supposed to gear up holding free and fair parliament  and local council polls.
They have stated that the gov’t and Kulmiye ruling party have killed Somaliland democracy.
The two parties namely UCID and Wadani made the remarks in a press conference held in Hargeisa after the parliament passed the NEC members with overwhelming majority.
They have alleged that the government has clearly violated the constitution and the laws pertaining to the selection and approval of NEC members.
The two parties revealed that the government has failed to honor its promises in the recent agreement whereby the EU mediation efforts brokered the parties to reach the landmark accord.
They have said that the government and its ruling party have used the taxes to buy votes so that the parliament would pass the new members.
They have called on consultative conference aimed at saving the country’s democracy which under risk. 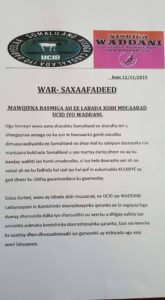 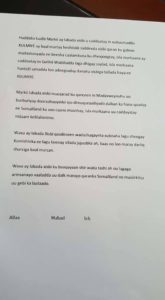