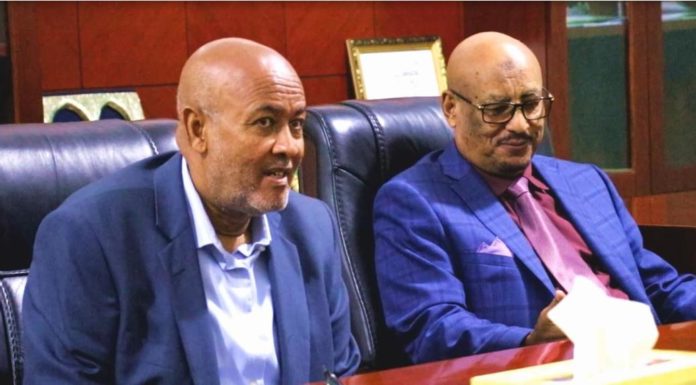 Faisal Ali Warabe in a statement on behalf of his party leadership and supporters extended heartfelt condolences to the families of the civilians massacred in the attack.
He prayed for the speedy recovery of the people injured in the attack.
Meanwhile, the chairman of Wadani party, Abdirahman Mohamed Abdilahi Irro said there is no bigger horror and sorrow than  the killing of students and civilian workers in Mogadishu going on their errands.
He too condoled with the families of the victims on last Saturday’s bomb attack praying for the souls deceased and the hurt of the injured.
Irro called upon the people in Mogadishu not to surrender to terrorism and told that the suffering and bloodshed is not their destiny.
79 people mostly civilians perished in the deadliest attack in Mogadishu since October 2017.