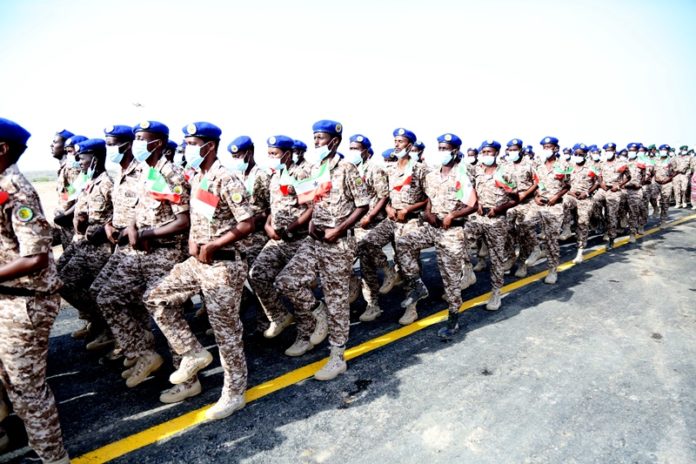 After two days of their graduation, the second batch of 454 voluntaries of National Service from Dararweyne military cadet academy were warmly welcomed back to their respective across Somaliland.

This colourful occasions of cordially welcoming the 454 second batch graduates of somaliland national service program volunteers comes after two days of their graduation ceremony in Dararwayne military cadets academy in which the president of the republic of Somaliland H.E Muse Bihi Abdi has attended their graduation ceremony.
The graduates have completed  three-months advanced military training including in-depth studies of the needs of each armed force, military conduct operations
and enhanced physical training as well. As national servants, graduates would start a nine-. to ten-month voluntary service with the national army services and social welfare services bodies such as health and education institutions of this thriving yet globally unrecognized republic of somaliland.

The program prepared the boys, chiefly, for services with the different branches of the army, coast guards, custodial corps and para-military police units where the girls would do their national service initiative with civil agencies and ministries. This second batch graduates of somaliland national servants are unprecedented manifestation in which for the first time in history, more women are interested to join somaliland military army.
While speaking on their graduation ceremony, the Somaliland president stated that the
Programme is aimed to teach patriotism, voluntarism and a spirit of belonging to young generations, especially graduates from universities who have the necessary skills to contribute much to their society and the nation state building of somaliland.
The National Service Programme is the brainchild of President Bihi and, thus far, the single most successful programme introduced by his government since he took over the helm in late 2017.
The Somaliland national service program graduates will be guaranteed a job when they have completed their one-year program in teaching, civil services and the military services. 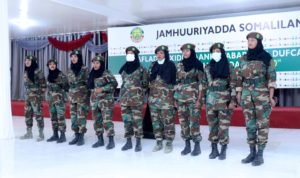 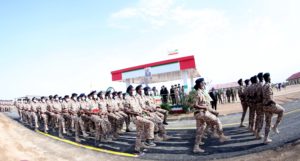 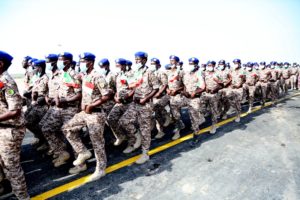 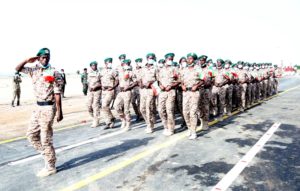