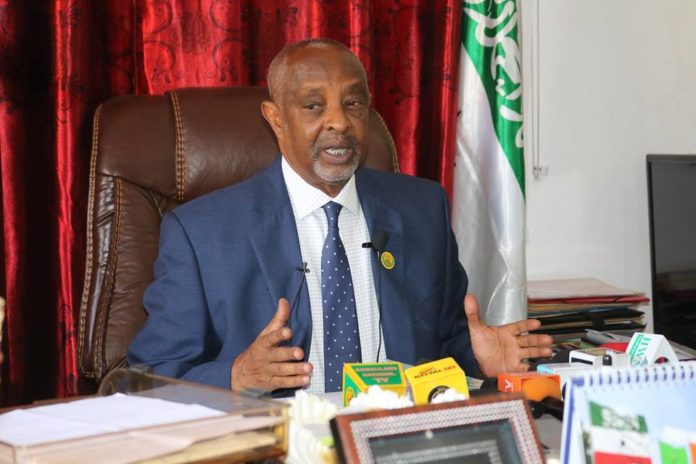 The ruling Kulmiye party and its Justice and Welfare party counterpart met in Hargeisa on Tuesday. The two major political parties have announced that they have reached a final resolution ending months of election standoff.   The long marathon talks for the three political parties have collapsed without any agreement reached over the point of contentions. The ruling Kulmiye party and Justice & Welfare party have unanimously agreed the following points after having made considerations on the historic decision reached by the house of elders on 21st Jan. 2019 and having seen that holding free and fair parliamentary and local council polls are important for the cycle of democracy in Somaliland.

They have reached the following points:-