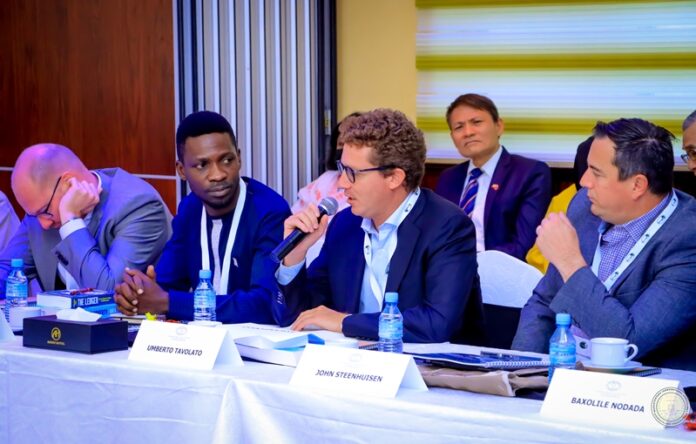 A high-level international conference organized by Brenthurst Foundation kicks off in Hargeisa.

The conference was titled: The Inside-out or Inside-in? Building peace and states in the Horn of Africa, which started on Friday will be concluded tomorrow.

The conference, which was addressed by President Muse Saturday 4th April 2022, underscored Somaliland’s path to state-building.

The points of this conference will be discussed, include;

At the end of the conference, it is expected that a statement will be issued detailing the topics discussed during the three days.