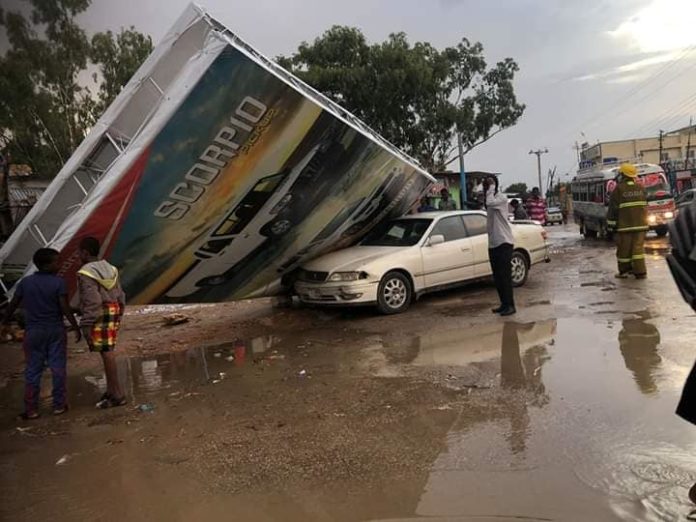 Heavy rain in Hargeisa claimed 3 lives, leaving a trail of destruction across the capital on Tuesday. According to Hargeisa regional governor has confirmed that at least 9 people have sustained injuries due to heavy rain. Billboards in the streets fall damaging vehicles in the capital. The rain has caused buildings to collapse as well as shanties. Some of Hargeisa villages have experienced power outage after electricity poles have collapsed due to the heavy rain accompanied by strong winds. Rescue operations underway in Hargeisa according to Fire Fighters. 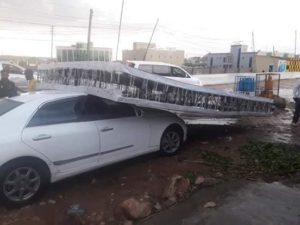 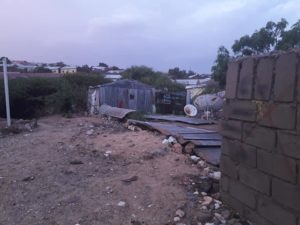 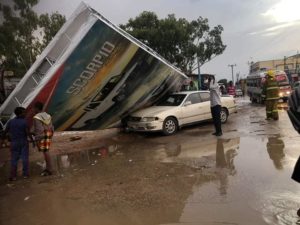 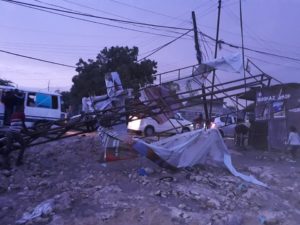