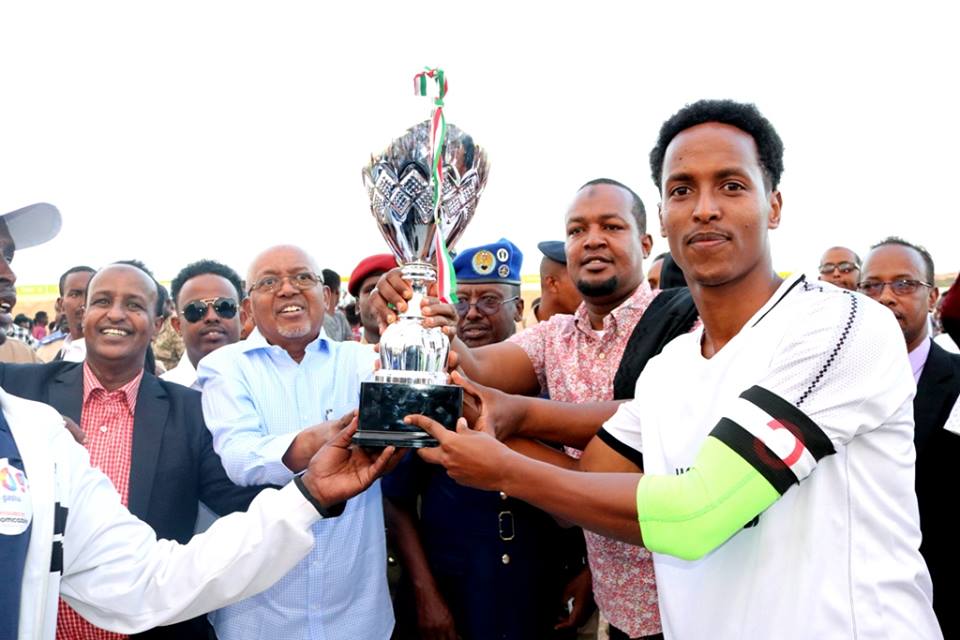 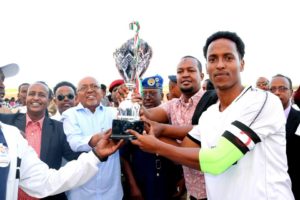 The gov’t said that plans are underway to include holding sports tournaments across Somaliland.

The deputy President made the remarks in closing ceremony of soccer tournament which was contested by football teams in Hargeisa and was held at Hargeisa Stadium.