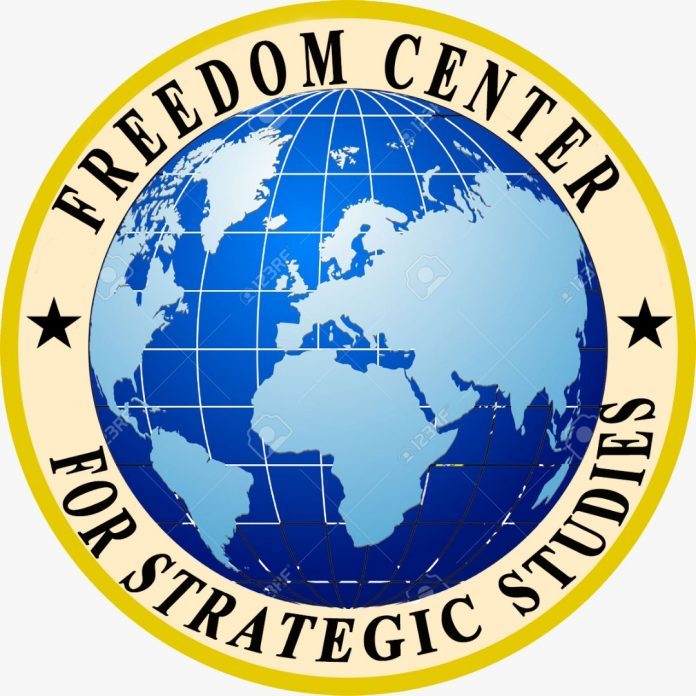 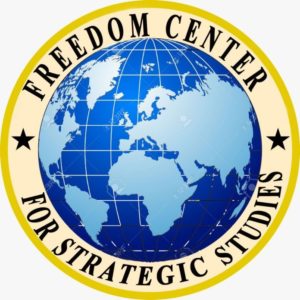 Taking the El Afwein situation as a starting point, the Freedom Center for Strategic Studies urges the government to put more permanent, institutional mechanisms to safeguard security to maintain peace and stability in Somaliland. Read its ‘position paper’ below.

Ceel-Afweyn conflict followed the skirmish of two sub-clans for retaliation and land disputes. Somaliland government and traditional elders attempted to solve the conflict in different occasions but unfortunately, it hasn’t been contained and managed. However, the fight continued and lives were lost and injured from both sides.

Early July-2018 Somaliland government sent more than 60 people to Ceel-Afweyn including Religious leaders, clan elders and government officials to resolve Ceel Afweyn clashes. It has been Somaliland’s way of solving conflicts since its reclaim of independence in 1991.

In context, traditional and religious leaders in Somaliland are often more involved in conflict resolution than any other sector of the society due to their involvement in the communities and trust towards their religious conduct respectively.

Tri-dimensional integration of traditional and religious leaders in the hybrid system of Somaliland governance is paramount for nations’ success. These Leaders engaged in peace-building and state formation since early 1990s -their role was institutionalized in the ‘House of Elders’, the upper house of the bicameral parliament. Moreover, privately owned religious courts can also be mentioned, whereas citizens have the option to go and resolve their conflicts.

Grand conference of this conflict resolution began 16th July 2018. Representatives from the conflicting clans gave their consent to the delegates led by the religious leaders. Although skillful discussions are intended to produce an effective agreement and the sides brought claims of casualties on the table, the Sharia Law was solely the basis of the arbitration.

Somaliland government recently held elections, the nation is in a new term of presidency, economic, political and other national security areas need urgent tasks at hand. For the past 27 years presidents, political parties and the public believed that Somaliland’s prosperity and recognition are directly tied to the success stories of peace and democratic values; peace expresses Somaliland’s DNA of idealism.

On the other hand, peaceful coexistence within and with the wider Horn of Africa is not an only a political option for its foreign policy, it is the defining commitment of the nation.

Broadly speaking, for the past decades, insolvencies, immigration, youth unemployment and economic stagnation are widely seen in the Horn of Africa. Particularly, Somaliland politics seem more vulnerable to deep discontents,  sharpened partisan conflict and sometimes clan-based confrontations; presence of the insurgency groups in the region is more visible, mainly in neighboring Somalia, evidence shows that Somaliland has been free from such ill actions but is not immune from such trends, incidents could give those groups a chance to dismantle the status quo – thus, the nation should cohesively tighter its policy
towards congenital strategies of conflict management, the regional member states should also replicate Somaliland’s indigenous strategies to cope with infringes.

Such incidents and clan conflicts if not contained in its early stages could easily spread to other regions and cross-border areas and cause mayhem among the societies living in those areas; attracting religious extremism and violence. The relativity of peace in the area is based on the locally owned conflict resolution mechanisms that involve local people in the process.

In a nutshell, new waves of change concur in the greater Horn. Foreign policy malleability, strengthening the exemplary role of democratic spirit and advancement of free societies should also be the priority for the leadership.

Although conflict coping strategies demonstrated that religious and traditional leaders are highly respected, trustworthy and influential in all communities in the nation, the process needs to be more institutionalized, Somaliland government needs to have compelling policies and commitment to beef up its security establishment. The deep state should have stronger capacity to deal with any hinderances.

Freedom Center for Strategic Studies (FCSS) is nonprofit policy research organization dedicated to providing strategic insights and policy solutions to help decisionmakers envisage towards a meliorate world. The center provides effective and sustainable strategic policy alternatives that improve governments, institutions and decision making through research and analysis. Peace and security research as a priority and aims providing dialogue to matters related to disputes that
leads to conflictual atmosphere.