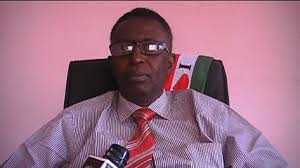 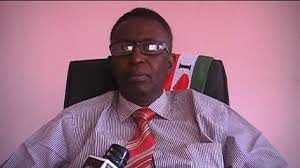 The former Gebiley regional governor, Hon. Mohamud Ali Suleiman alias “Ramah” has announced that he quit as member of Somaliland’s Kulmiye governing party. He also announced that from now on that he joined to Justice & Welfare party (UCID). Mr. Ramah said that he will use UCID party as a platform where he could criticize the faults in the current leadership led by President Bihi. Mr. Ramah was a long serving member of Kulmiye ruling party and during president Silanyo’s era that he served as governmental roles.