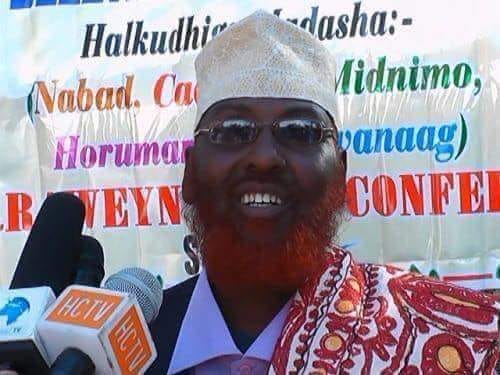 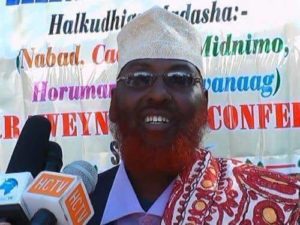 A member of Puntland’s armed forces shot to death a well known traditional leader, Hasan Ali Jibril in the outskirts of Badhan. The killing was accidental as the Sultan passed a checkpoint and the shooting transpired. The lone soldier who has carried out the shooting surrendered to soldiers who were patrolling the checkpoint. People in the district said that the late Sultan Hasan was tight-lipped and did much for the residents.