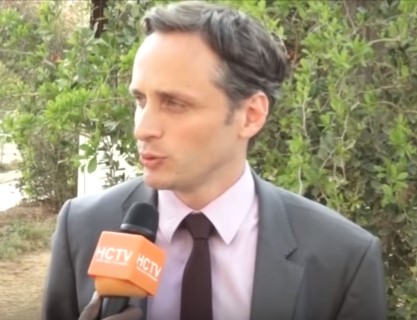 HARGEISA– A high level delegation from the European Union (EU) has visited Hargeisa, Somaliland on the 5th of March. The delegation compromising Mr. Thomas Kircher, head of democratic governance and flanked by Ms. Eva, head of democratization program manager. During the visit, the delegation met with national political parties in Somaliland to solicit their views and if all parties have buried the hatchet in holding parliament and local council polls which have witnessed several postponements. The EU officials have also made clear their support once the parties have come to an agreement where all their differences are resolved. They held talks with Kulmiye officials, and the two main opposition groups namely Wadani and UCID. Wadani party was the bone of contention after the it has suspended cooperation with the National Electoral Commission, the only body tasked to oversee the polls in the nation. The party has insisted on the participation of polls not overseen by the current NEC members accused of widespread irregularities in the last presidential election in late 2017. The fact finding mission is expected to hold talks with the State’s leader and will convince that the state must address election concerns so that this will pave the way for free and credible polls.