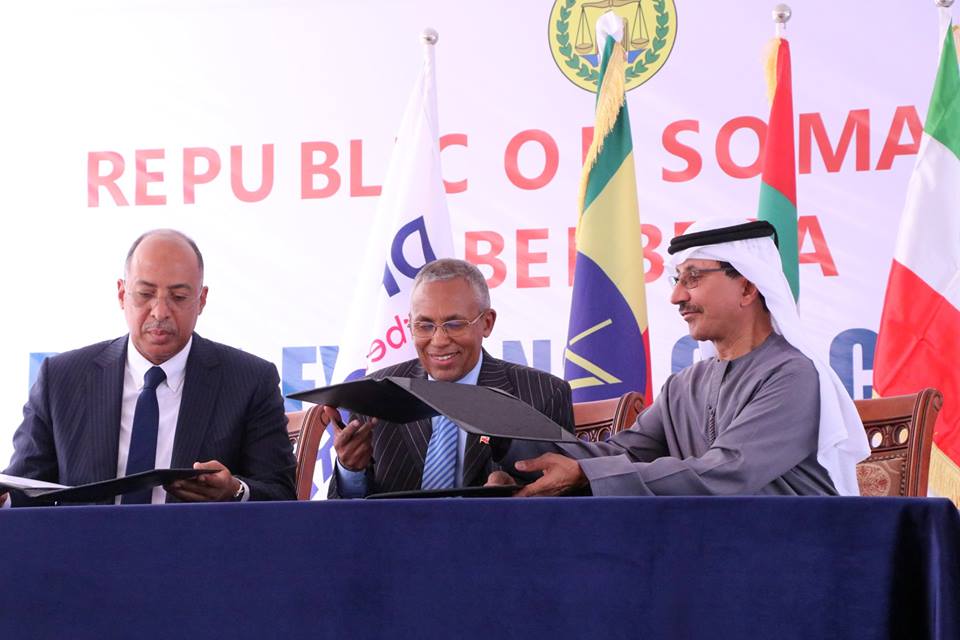 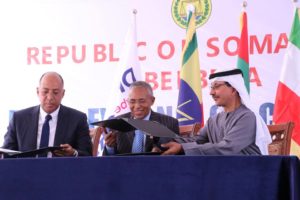 Ethiopia announced of throwing its support behind the expansion and modernization of Berbera port. It also reiterated its hundred percent commitment when it comes to the bilateral cooperation between the two countries based on trade and security interests. The Ethiopian consulate office in Hargeisa dismissed allegations from Wadani opposition party in Somaliland.

The Ethiopian Consular, Hon. Berhe Tesfia said that the statement ffrom Somaliland’s Wadani opposition party was baseless and far from the facts. Wadani stated that having Ethiopia missed to attend the ceremony marking the expansion of Berbera port with DP World which took place in the first place, in Berbera and groundbreaking ceremony was later hosted at the presidential mansion. The opposition Somaliland party signaled that the lack of attendance of Ethiopia in the expansion ceremony was misrepresented and far from the reality. Wadani official who spoke about the expansion of the port put a question mark over the Ethiopia’s part of the tripartite agreement and said that this was all about a hoax game.