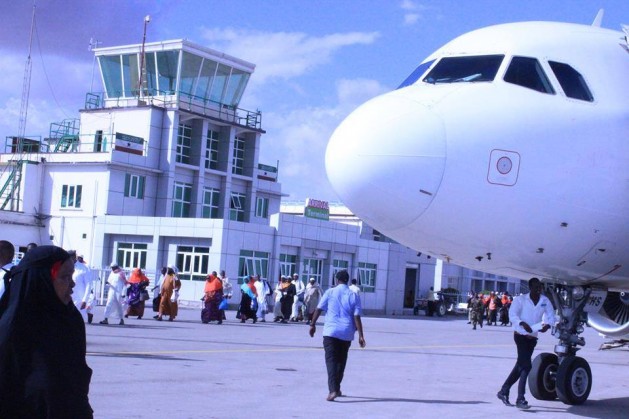 A married Christian couple, detained for being “apostates and evangelists spreading Christianity” in Muslim-majority Somaliland, have been suddenly released and deported to Somalia, allowing them to subsequently travel with their youngest child to a safe country and reunite with their two elder sons.

The couple, who were arrested by police on 21 September when Christian material was found at their home, made several appearances in the Somaliland regional court before being unexpectedly released and ordered to be deported on 1 November.

The couple’s lawyer noted that the decision came after European government representatives raised the case with the Ministry of Religious Affairs.

Islam is the official religion of Somaliland, which declared independence from Somalia in 1991. Its constitution states that individuals have the right to freedom of belief. However, the constitution also prohibits Muslims from converting to another religion, bars the propagation of any religion other than Islam and stipulates all laws must comply with the general principles of sharia (Islamic law).