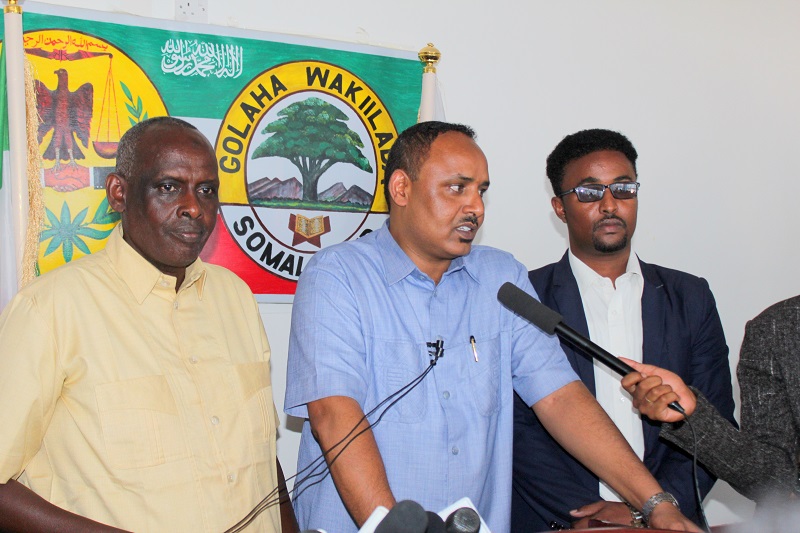 HARGEISA– The Defense Minister flanked by Army Chief met with Standing Committee in charge of defense and Security of National House of Assembly on Thursday. The two sides held discussions that took hours and the gist of the talks centered on confronting what is against Somaliland’s security and stability and to end the rebellion headed by the renegade Aarre who defected from SL national army. Both the defense minister, Hon. Isse Ahmed Yusuf and chairperson of the committee on defense and security for the Lower house of parliament, Hon. Abdilahi Husein Egge both reiterated that their talks focused on boosting national security and the national army to secure the country’s borders with its neighbors.

Hon. Isse, the minister in charge of defense stated that his ministry has close working relations with the house particularly the defense and security commission. He deplored that having the nation marked its 27 Independence anniversary that rebels led by former military Colonel started to wage against the republic. The minister has insisted on ending the rebellion by peaceful means. The former military army, Aarre is said to have found in cahoots with Puntland which also in bone contention with Somaliland over the control of Sool, Sanaag and Ayn regions in the east.

It is said that Aarre has been given a military base in order to launch attacks against SL army based in the border areas in east of Sanaag. There are reports that the Somali Federal Government (SFG) is fueling Puntland’s aggression against Somaliland. It is believed that it is providing support and weapons to the renegade colonel who has defected from SL army. 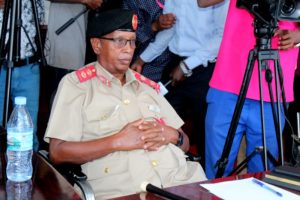 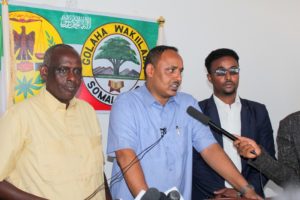 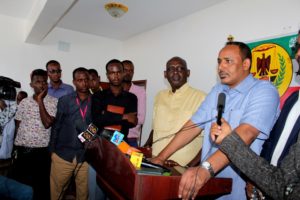 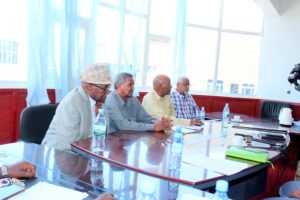