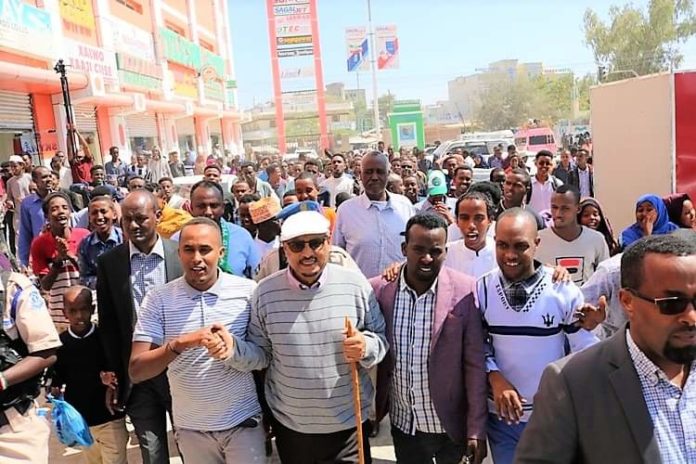 HARGEISA–On an observatory to Waahen the biggest market in Hargeisa, UCID Party Chairman Faisal Ali Warabe said that no one imagined Hargeisa will miss the work of former mayors who were appointed from Mogadishu  in Said Bare’s regime.

The Traders spoke of market complain about the poor services and increase taxes which they have said negatively affected the businesses.

They accused the local gov’t just collecting taxes and not doing the required task for the market such as sanitation, waste management, roads and market facility.

The traders also stated they are struggling with poor economic conditions, lack of market activities and increased operational costs which they have claimed to have caused the bankruptcy of many businesses.

Faisal Ali Warabe acknowledged that complaints of Hargeisa traders saying everyone can see current dire conditions of the market which he called on the immediate change of mayor and all other mayors of the country thorough the coming local elections. Comparing currently elected mayor to previous mayors who were appointed from Mogadishu.

The opposition leader said the current mayor has not added a single building to Hargeisa Central Market.

Faisal Ali Warabe added that he will consult with President Musa Bihi Abdi upon the necessary ways to change the local gov’t in the country and if the president refuses to interfere the works of the local gov’t the people will protest and demand their rights. 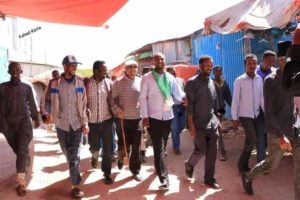 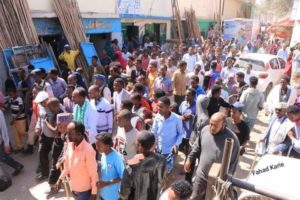 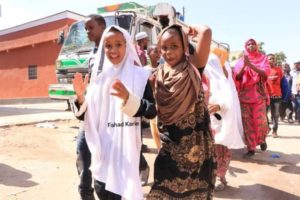 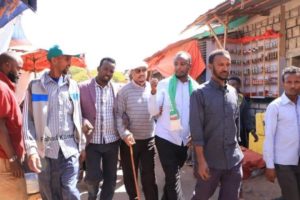 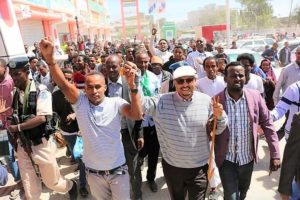 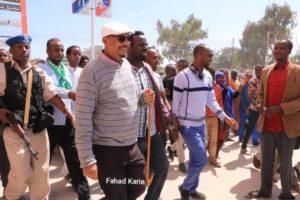 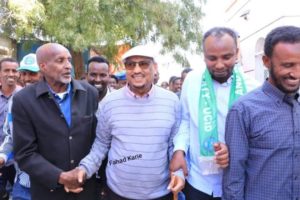 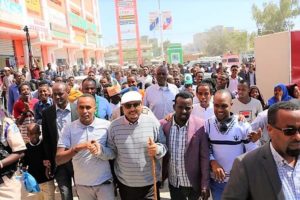 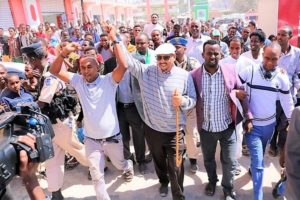 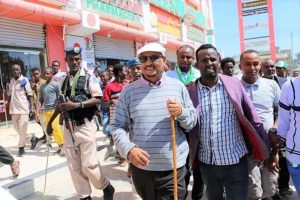