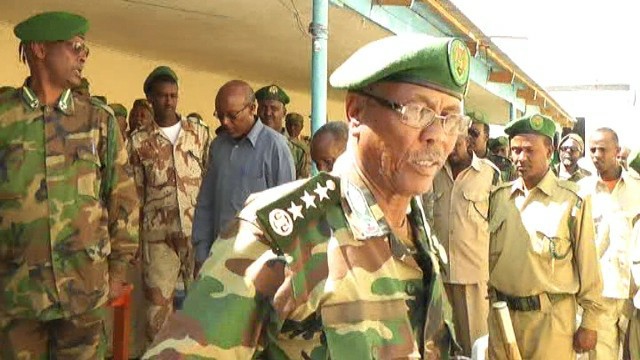 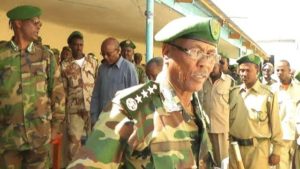 70 inmates were on board on the warren police vehicle after three inmates jumped out of the moving vehicles.

The incident took place Burcada village which lies between Mandhera and Hargeisa.

The men vanished into the forest as reports coming from there confirm.

The chief of corrections once contacted decline to offer comments on the escape.