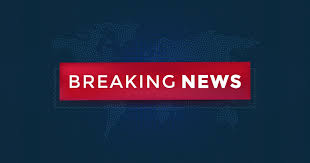 Hargeisa—An army soldier allegedly shot dead his colleague whilst in Mohamed Moge village that lies South of Hargeisa on Monday. The two members of Somaliland’s armed forces have traded fire one another nearby at Tuberculosis center in Mohamed Moge according to reports. One of the soldiers succumbed to the injuries over the shooting. The exact reason behind the killing is not known. The killer has escaped from the scene as police did not arrive. It was a couple of days ago when another member of Rapid, Response, Unit shot dead his colleague over an argument. The two soldiers had land dispute. The killer’s name is said to be Daadays while the name of the killed soldier was Da’ar. The corpse of the soldier was taken to Hargeisa hospital but still the ministry of defense of Somaliland and the army chief have not so far issued a statement over the execution.