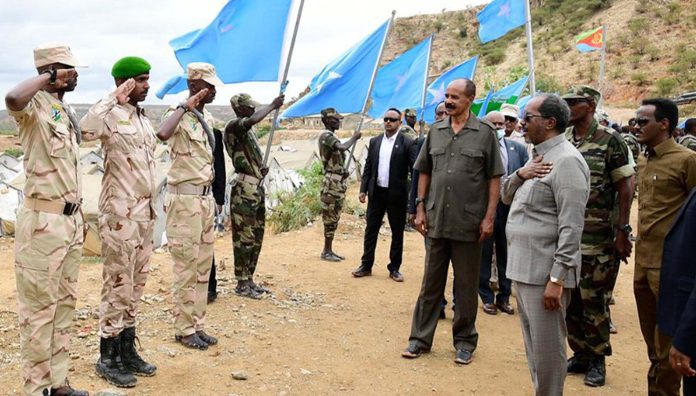 Somalia’s President Hassan Sheikh Mohamud has announced the date to return thousands of troops stranded in Eritrea for years after completing a military training there.

Speaking to Somali diaspora community in the US state of Minnesota, Mohamud said efforts to return home the soldiers will start this month and will be complete next month, promising that “there will be no further delays.”

Six months after Mohamud’s re-election, the stranded troops who reportedly completed training in 2020 have yet to return home despite frequent promises by authorities that they would come back home. Government officials have not yet discussed what delayed operations to fly the soldiers back to their country.