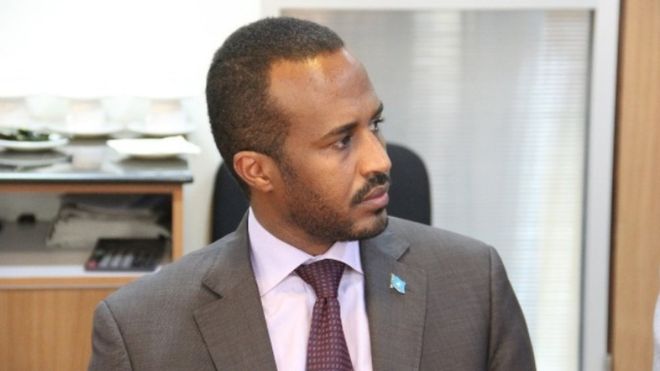 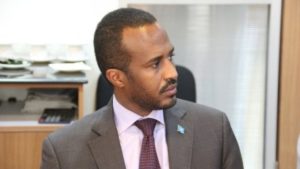 GAROWE— The Minister responsible for planning for Somalia is vying for a parliamentary seat which was vacated by his next of kin.

The by elections of an MP who will fill the vacant parliament seat is taking place in Garowe as the minister for planning is facing a tough opponent by the name of Mohamud Abdilahi Mohamed.

The by election is presiding over by Ms. Halimo Ismail Ibrahim a.k.a ” Halimo Yarey” who is the chairman of Somalia’s election commission. Ms. Halimo is in Garowe at the moment. The winner of the vacant parliament seat will also represent his clan at the Federal parliament of Somalia after the elections.

Hon. Dhahar Ali Farah has vacated the current parliament seat where the planning minister for Somalia, Hon. Jamal Mohamed Hasan is contesting. The two aforementioned guys are said to be next of kin.

Hon. Dhahar has been appointed in diplomatic role in Somalia’s embassy in Djibouti. Certain members of the clan who has been allocated to the seat issued a compliant against the minister who they accused of meddling their internal affairs. The members who raised their gripes against the minister conferred in Garowe and sorted out their differences.