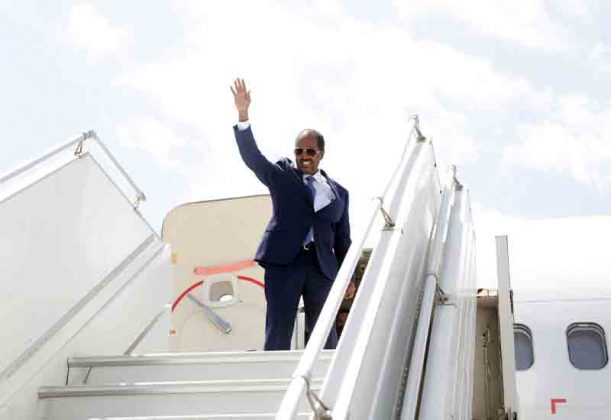 Somalia’s new administration is trying to mend ties with the UAE, which have soured during the tenure of former President Mohamed Abdullahi Farmajo whose government sided with Qatar in rift between Gulf Arab nations and sidelined Abu Dhabi. UAE ambassador to Somalia met with Mohamud several times before his trip on Sunday following years of diplomatic hiatus.