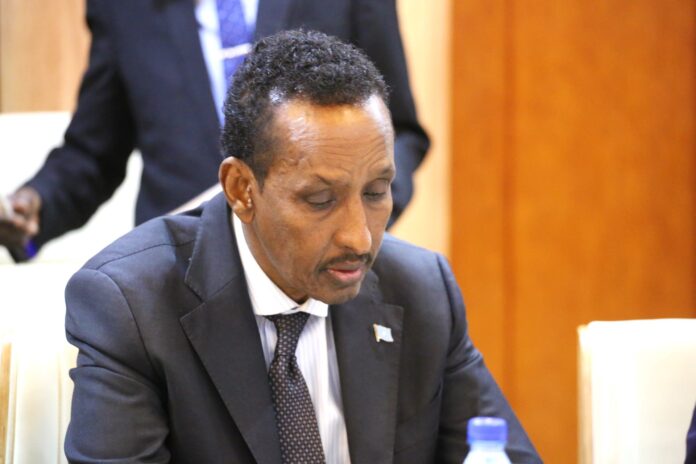 Somali PM Mohmed Husein Roble on Thursday has replaced the minister of foreign affairs, Ahmed Isse Awad. No reason was given for the change. The PM has also appointed Mohmed Abdirisak Mohmud Abokor as the new Foreign Affairs minister who will replace the ex-FM. According to a circular released from the office of Somalia’s PM cited that the former FM was appointed to ambassadorial post.