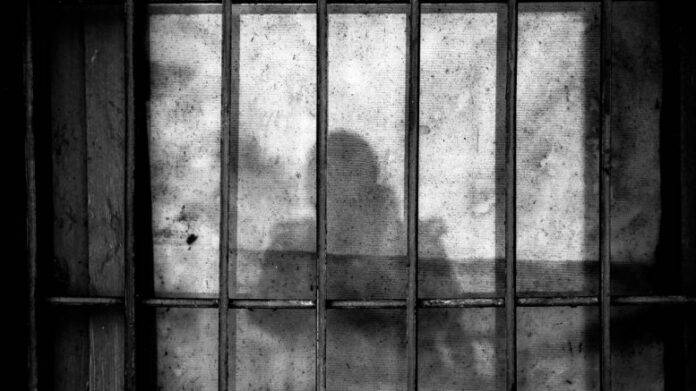 The family of the 54-year-old Norwegian citizen who has been sentenced to death for premeditated murder in Somaliland has been informed that he will be executed on Saturday.

The man who has lived in Norway for the past 25 years and has an address in Oslo was sentenced to death on Wednesday.

According to newspaper Dagbladet, his family was notified on Thursday that he would be executed by shooting on Saturday.

“The family who received a message from the capital Hargeisa that the father would be executed on Saturday,” the man’s Norwegian lawyer Farid Bouras confirmed.

The lawyer sent an email to Foreign Minister Ine Eriksen Søreide (H) asking the Norwegian government to do what they can to stop a possible execution.

At the same time, Bouras has been in direct contact with Foreign Minister Yasin Haji Mohamoud in Somaliland.