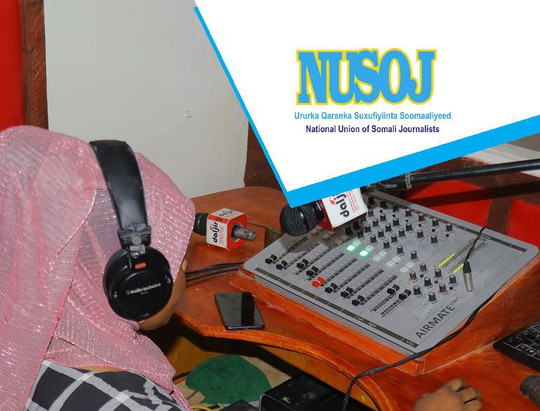 The annual report on The State of Media Freedom in Somalia, published by the National Union of Somali Journalists (NUSOJ), has revealed an array of attacks against journalists during 2019, including killings, threats, harassment and censorship. The International Federation of Journalists (IFJ) repeats its call on authorities to take urgent action to guarantee journalists’ safety, punish those who attack journalists and put an end to military and police violence against media workers.

The report paints a bleak picture of the state of media freedom in Somalia. There have been 84 documented cases of killings, threats, intimidations, physical assaults and censorship. On top of that, three journalists were killed, for which Al-Shabaab, a terrorist group operating in the region, claimed responsibility. Another 25 journalists were arrested in various regions throughout the country, simply for working in the media, NUSOJ reveals.

The north-western autonomous region of Somaliland stands out as the area with the highest percentage of violations against media workers at 31%. According to the report, Somaliland often uses the judiciary to suffocate journalists and silence independent media houses and curtail freedom of speech.

Compared to preceding years, there was a small respite from attacks on media by senior government officials, who seem to discourage junior officials from arresting, intimidating, or taking a journalist to court. However, the high number of violations committed by the Federal Member States remains very worrying.

Within the African context, Somalia is, according to IFJ figures, one of the most dangerous countries for journalists. Since 2010, 55 journalists have been killed in Somalia. Even more dramatic is the level of impunity for these killings, with only 4 killers prosecuted and condemned.

The IFJ has worked along with the NUSOJ for years to tackle the harsh situation faced by journalists in Somalia. In November, as part of its #EndImpunity for crimes against journalists campaign, the IFJ sent lettersto five embassies and heads of states of the countries with a poor record of bringing journalist’ attackers to justice, amongst them Somalia.

In September 2019, the Federation and NUSOJ called on the UN Human Rights Council to protect press freedom in Somalia.

The Secretary General of NUSOJ, Omar Faruk Osman said: “Despite constitutional guarantees and some relative improvements, the noble struggle for media freedom in Somalia is far from over. Inhibitive laws need to be challenged, impunity needs to be tackled head on, and enemies of freedom of expression must be exposed”. 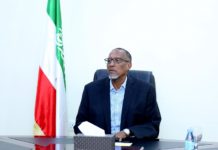 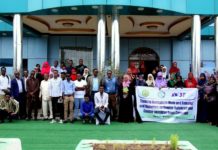