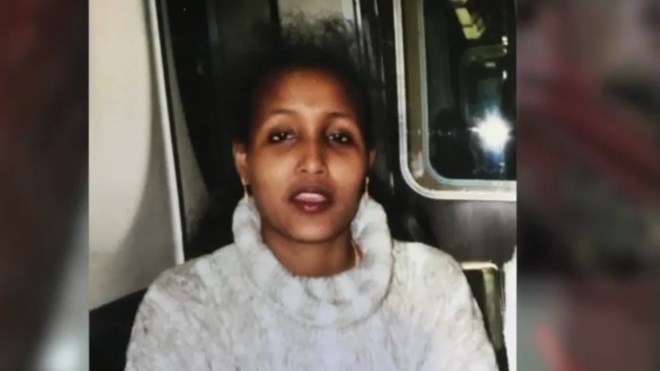 PHOENIX — The Somali community is grieving the loss of one of their most beloved members killed in a traffic accident near 52nd Street and McDowell Road Monday night.

Deqa Osman came to the United States at the age of 19, fleeing war-torn Somalia nearly two decades ago.

“My aunts and uncles, they all left at a young age looking for hope and opportunity,” said Radwa Osman, Deqa’s daughter.

But it was her connection with the Somali Community in Phoenix that grew that family even more.

Radwa was on the phone with her mother when tragedy struck Monday night.

“She died helping somebody,” said Radwa.

Osman was attempting to help another driver involved in the accident when two other cars collided.

One of the vehicles pushed onto the sidewalk killing both Osman and 36-year-old recent Ph.D. graduate Jane Hurley.

While her life was lost, it was the way she lived that left an impression on so many.

“Whoever comes to her she wanted to help,” said Mustafa Haji with the Somali Association of Arizona.

Haji calls Osman an angel taken too soon. He says she helped new refugees navigate the difficult road of citizenship and opened her home to those who didn’t have anywhere else to go.

“She has good moral integrity, she was generous,” said Haji.

“She’s taken them on the exact same path she went through, you got to really work hard toward the dream cause it’s not gonna come easy,” said Radwa.

She now leaves behind a community ready, willing, and determined to carry on that legacy.

The community tells ABC15, any time there was a fundraiser of any sort, soccer teams, health problems, Osman always gave back.

Osman’s family plans to lay her to rest on Friday.