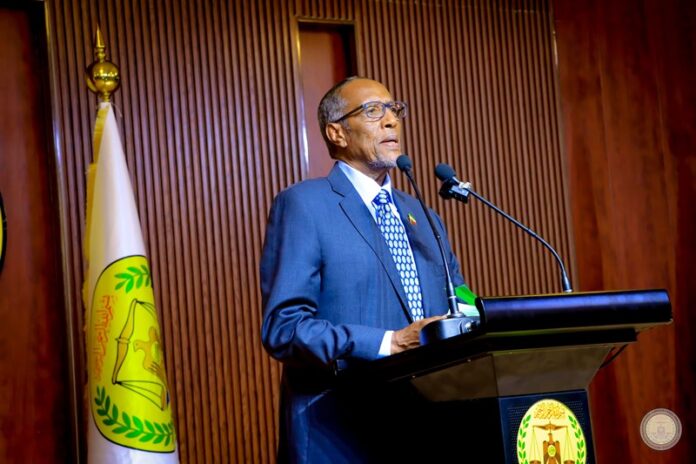 Somaliland President Muse Bihi Abdi said on Saturday that talks with Somalia need to break decades-long stalemate over his region’s push for secession.

Speaking at the 62nd anniversary of the day Somaliland Protectorate had gained its independence from Britain on June 26, 1960, Bihi stated the return to office by current Somali President Hassan Sheikh Mohamud reflected an encouraging sign for talks between Somaliland and Somalia.

“They always say good words that they want to satisfy Somaliland, do not please us but let us break our stalemate,” Somaliland leader said during a lengthy speech on Somaliland’s history and achievements over the past three decades.

Amid an escalating dispute over upcoming elections, he said his administration is ready to hold a roundtable with opposition leaders to reach consensus on contentious electoral issues and urged citizens to preserve calm.

Several opposition leaders have recently reported attacks on their residences in Hargeisa, which resulted in no casualties. The incidents have prompted a decision by the presidential candidate of Waddani party Abdirahman Irro to hire armed guards to protect security of his residence despite police warnings.