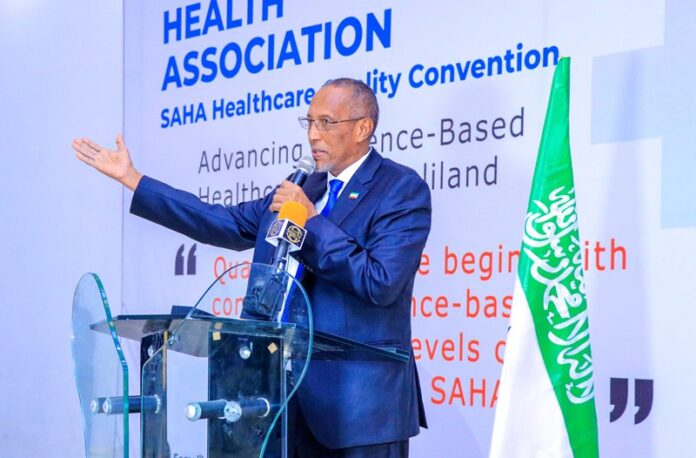 SL President H.E Musa Bihi Abdi called for the first session of the new House of Representative to be held on August 3rd. A statement from the presidency stated that the session will officially take place on Tuesday after SL’s Supreme Court ratified the results of the parliamentary elections. The House is due to elect the leadership once they are sworn in to office. The session will formally commence at 9:00 a.m. local time which will be held at the parliamentary building. Once newly elected MP’s are sworn in, they will sit down for business and choose the speakers of the house. Yasin Faraton, the former FM of SL is the favorite candidate who is vying for the speaker of the house. He is expected to face a tough competition from the figure that opposition coalition parties have chosen Abdirisak Khalif as the main challenger.