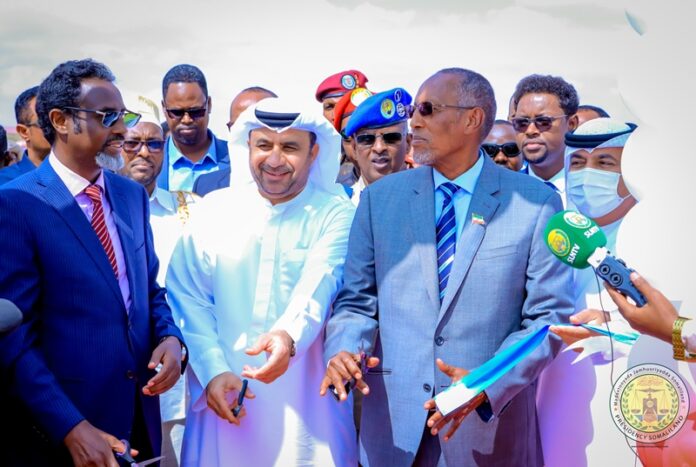 The President of the Republic of Somaliland, HE Muse Bihi Abdi, today officially opened the Dacar-Budhuq Valley Bridge, a valley that has claimed the lives of many citizens, and whose construction was assisted by the Government of the United Arab Emirates.

A large ceremony was held at the Dacar-Budhuq bridge attended by the President, officials led by the UAE Ambassador to the Republic of Somaliland, Amb Abdalla Alnaqbi, the Minister of Transport and Road Development Hon. Abdirisaq Atash accompanied by the director of the ministry, the director of the road authority The Berbera Corridor project committee, and many officials including the Minister of Foreign Affairs and International Cooperation Hon. Essa Keyd, the Governor of Marodi-jeex, the Mayor of Hargeisa Cllr. Abdikarim, the manager of Somaliland ports, some army commanders, Sultans, politicians, elders, academics and the community in Dacar-budhuq district.

The President of the Republic of Somaliland, HE Muse Bihi Abdi, who also addressed the gathering, thanked the UAE Government and said, “We are very grateful to the UAE Government for implementing so many projects for us. We have seen the fruits of their promises to support Somaliland, including the Port, Airport and Road, which are truly unpaid and interest-free. “The work of the airport and this road has been helped by the government of the United Arab Emirates.

The President also thanked the distinguished guests who attended the event and those who worked hard to implement the UAE government’s development projects in the Republic of Somaliland, and the President said: I would like to thank the two men who are here today for their hard work and preparation during this time, Ahmed Wayso Adde, a former MP and former Berbera Port Manager Ali Hor hor.

The President of Somaliland noted that most traders do not take part community works in the situation in the country and said: “Most traders may not take part in the crisis in the country. I suggest to the business community, the diaspora and those have to take part in the crisis. You know what is happening in the world today, there is a war going on in the world that has affected the great powers.

“Now the problem we have is oil. We have changed the oil law. We have to find oil reserves and we are asking the traders to bring what they have,” he said. “Today, the first tanker of Dahabshil reached Port. We will release the others. I want them to lower the fuel price as it will make it much easier for them at the port.” 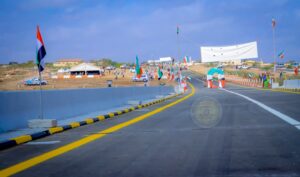 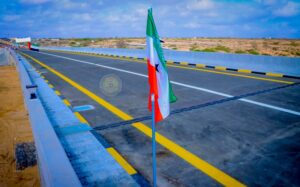 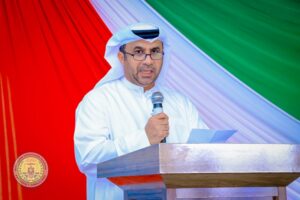