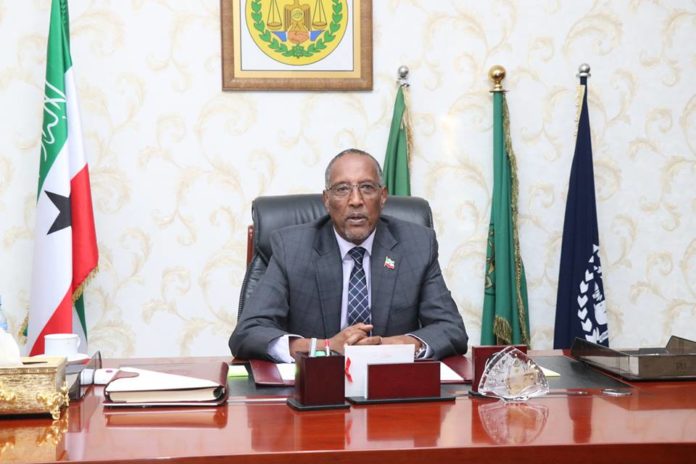 The President of the Somaliland Republic, Muse Bihi Abdi, has conditionally accepted an official invitation from the Saudi Arabian King, Salman Ibn Abdulaziz, to make the Hajj pilgrimage. However, according to reliable sources, President Muse Bihi has made several request to the Saudi authorities prior to accepting the invitation.
Sources indicate that the request are primarily addressing the dignity of the Republic and it’s citizens, and their representation in the form of the president. These requests include, the right of the Somaliland delegation to travel on diplomatic documents, an official presidential protocol reception and the possibility of a direct meeting with the Saudi monarch.

It is not clear whether Saudi Arabia will accede to these requests and whether the President will take part in the Hajj pilgrimage this year, if the requests are not met.