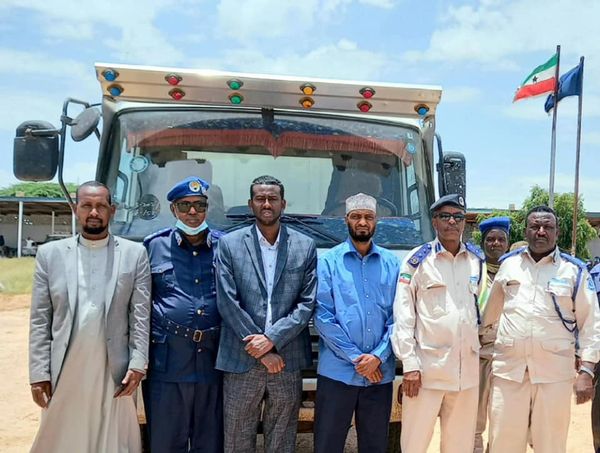 Somaliland government handed over a dumper truck that was allegedly stolen from the neighboring country of Ethiopia on Sunday. Nissan Diesel with a registration number 07221 SM was stolen from Jigjiga, the administrative seat of Ethiopia’s Somali region and recovered by Somaliland police force. Police officers on-duty at Ma’alin Harun police station in Hargeisa, Somaliland capital seized a dumper truck without a registration number at around 2 a.m. The police force of Somaliland launched an investigation which lasted for a period of two months. A businessman who is from Ethiopia’s Somali region showed up at Marodi Jeh regional governor office and had access to all the vehicle circulation license. Ethiopia, Somaliland signed a cooperation agreement, aimed at maintaining prevailing peace and security along common borders. 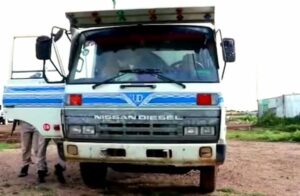 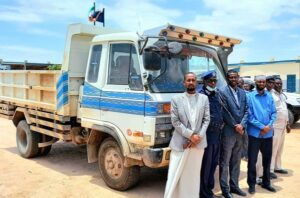 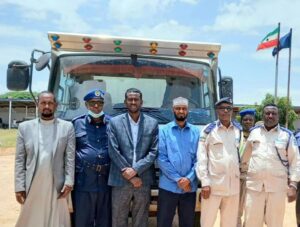 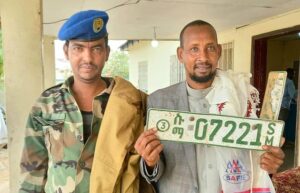