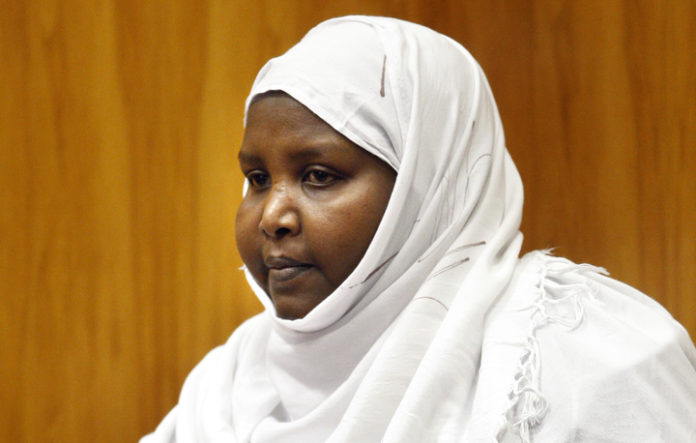 New Zealand’s only convicted plane hijacker, who is being held in a psychiatric unit after her release from prison, says she wants to be able to go back to her home country, Somalia.

In 2008 Asha Abdille, a Somali refugee, took knives onto an Air New Zealand flight from Blenheim to Christchurch and stabbed both pilots. A passenger was also injured.

She was sentenced to nine years in prison and was classified as high risk when she completed her sentence in 2017 and has been held in a psychiatric unit in the Wellington region since her release in 2017.

Ms Abdille contacted RNZ, saying she had to make the phone call in secret and was worried about being caught. She said she had served her time for the hijacking and did not know why she was being kept in a facility.

She said there was no point in her staying in New Zealand and she wants the authorities to allow her to leave and go back to her own country.

She was scared at the idea of being released into the community and said she felt vulnerable and that she had been isolated from members of the Somali community in New Zealand.

“I would like to see someone who looks like me … and someone who can speak my own language. It would be really good for me to have connection with my own community.”

She also claimed communication with her family is being withheld by the management of the facility she is in because the letters are written in Somali.

The Capital and Coast District Health Board would not answer questions about its oversight of Asha Abdille or her claims about how she was being treated, saying privacy laws prevented it from commenting.

It said it would need a written privacy waiver from the patient. RNZ has not yet been able to get access again to Ms Abdille to ask for that waiver.

Ms Abdille’s Parole Board report in December 2016 said she had issues which require careful management and there was the potential for risky behaviour if she was released in the community.

She was also put under special conditions which were designed to reduce her risk of re-offending and help her rehabilitation and reintegration.