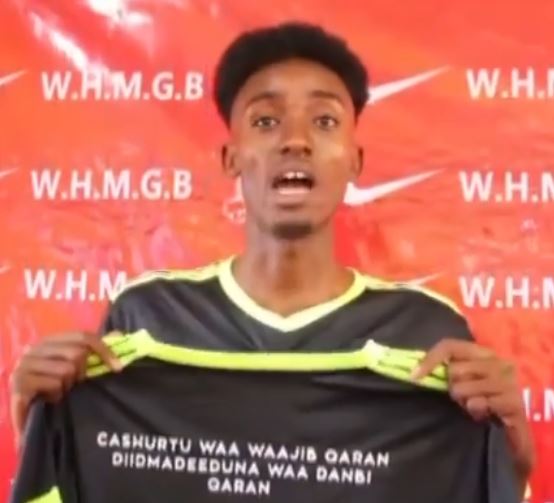 Buuhoodle- Ministry of Finance Football Club in Buhodle region of Saturday opened its centre in the town whose opening ceremony was attended by the regional administration and some of the ministries’ coordinators.

Officials at the event praised the finance ministry, and called on other ministries to follow suit.

A representative from the Ministry of Labour and Social Affairs called on his ministry to follow suit. The Ministry of Finance is the first ministry to open an office in Buhodle, and has added on opening a football club.

“I will open the office of the Ministry of Labor in October, and I ask the ministry to include the football team”, pledged the labour representative.

Speaking at the event, the chairman of the ministry of finance football club Abdillahi Abdirashid Samatar praised the opening of the center of the football club, boasting of being the first ministry to open a regional and club office in Buhodle hence urged other ministries to follow suit.

Speaking at the event, some football players at the Buhoodle Ministry of Finance called on the public to pay their taxes. 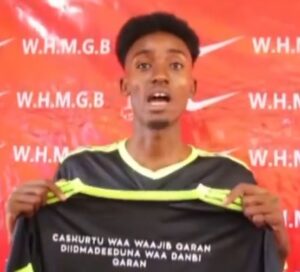