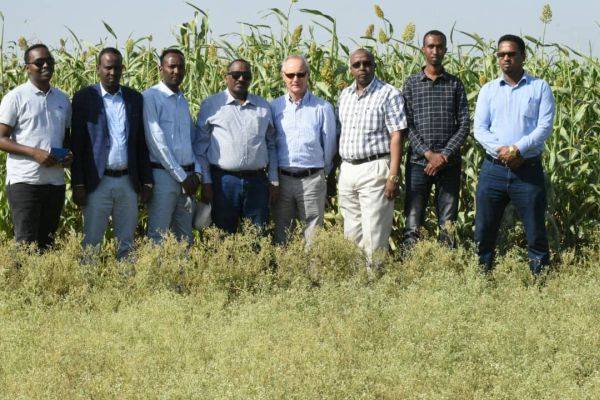 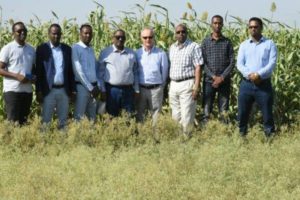 A delegation from Somaliland’s ministry of agriculture led by the minister, Hon. Ahmed Mumin Seed traveled to Wajale along with the director general and officer from the European Union (EU), Mr. Alberto.

The delegation inspected the Tog Wajale Farming Initiative which was implemented and overseen by the ministry of agriculture where the EU is supposed to have injected much funds on the project to bear fruit.

The current leader of Somaliland is pushing for the increment of local production in the country and stop banking on the imported food items from overseas.