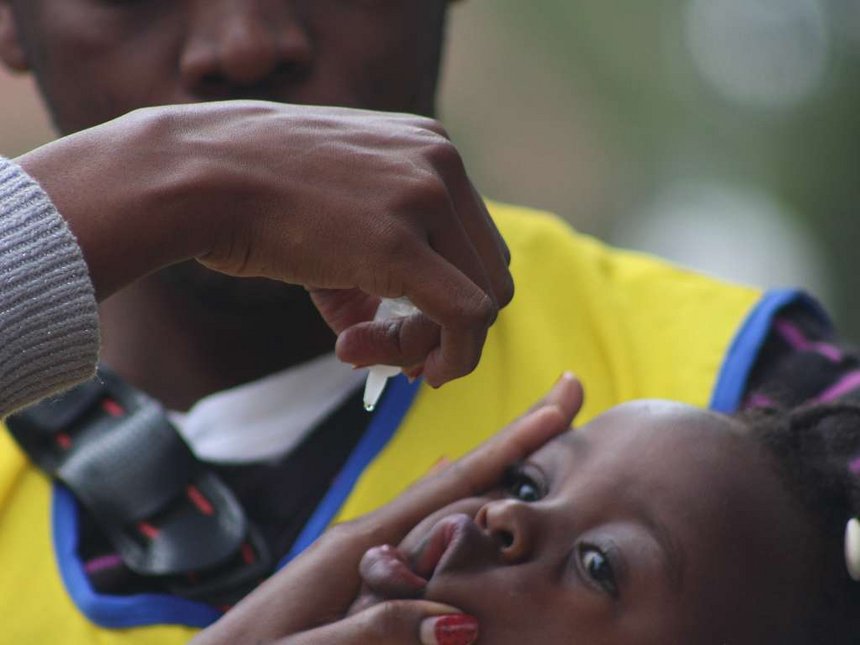 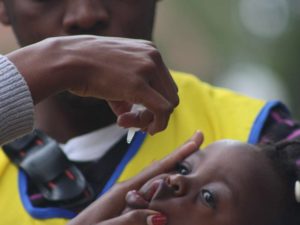 Kenya, Ethiopia, and Somalia Health ministers are expected to launch a point polio vaccination campaign for the Horn of Africa in Garissa town on Friday.

They will be hosted by Kenya’s Health CS Sicily Kariuki and the county government of Garissa.

In a press statement on Thursday, the CS said the Global Polio Eradication Initiative recommended two rounds of synchronised polio vaccination campaigns to be conducted in Somalia, Kenya, and Ethiopia.

She said this was due to the recent isolation of more circulating vaccine-derived polio viruses in Somalia, and particularly in areas close to Kenya-Somalia-Ethiopia border.

“The first round of the campaigns in Kenya will be conducted from September 15 to 19 and subsequent round in October.”

The two planned rounds in Kenya will target 12 high-risk counties that participated in the July and August immunisation drive.

Somalia and Ethiopia will also be conducting their campaigns within the same period.

“The Ministry would like to assure the public that the polio vaccines are the usual vaccines used for routine vaccination in our health facilities,” the CS said.

Kairuki added that the vaccines have undergone rigorous safety procedures during the manufacturing processes.

“In addition, the Ministry, together with the Kenya Conference of Catholic Bishop’s medical personnel and Vaccine testing expert committee, have undertaken further testing of the vaccines at National Quality Control Laboratory in Nairobi and the test confirmed the safety of the vaccines,” the CS added.

She said the Health ministry is committed to implementing preventive health interventions and response measures as guided by national policies and in line with international requirements as provided for in International Health Regulations (IHR) 2005.

The Cabinet Secretary appealed to all Kenyans in the respective target counties to make their children available for the polio vaccine to help kick polio out of Kenya by the year 2020.

“If we achieve this, then our goal of universal health coverage will be a reality,” she concluded