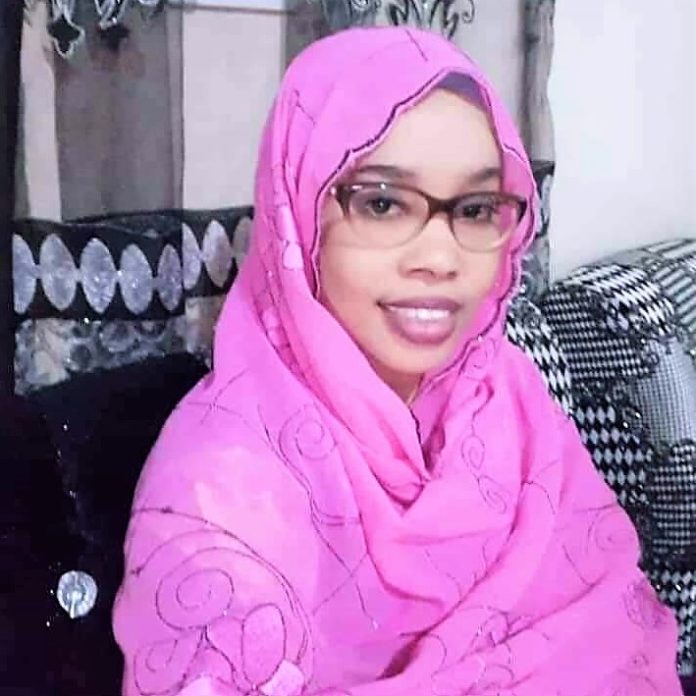 On August 6, 2019, Filsan Souleiman Samireh was arrested at her parents’ home in Djibouti City by members of the Information and Security Service, commonly referred in French as Service de documentation et de sécurité (SDS), and taken to an unknown location. She was neither shown an arrest warrant nor given reasons for her arrest. Her family fears that she may have been arrested in retaliation for her husband’s cyber-activism. Her husband is currently abroad, also fearing reprisals from the authorities for his peaceful online criticism of the state.

August 7, 2019: Filsan is released without charges after having been accused of pushing her husband to publicly criticise the government.
August 6, 2019: MENA Rights Group requests the intervention of UN Working Group on Enforced or Involuntary Disappearances.
August 6, 2019: Filsan is arrested by members of the Information and Security Service (SDS) in Djibouti and held in secret detention.

Filsan Souleiman Samireh, a 29-year-old opposition activist, was arrested at her parents’ home in the Barwaqo neighbourhood of Djibouti City by 16 plain-clothes members of the SDS on August 6, 2019, at 8 am. The arrest was witnessed by several of her relatives including her five-month-old child. She was then taken to an unknown location before being released the day after.

Filsan works for the Secretary General of the opposition party called “Movement for Democratic Renewal and Development”, most commonly referred as in French: Mouvement pour le Renouveau Démocratique et le Développement (MRD),  who had previously been arrested in similar circumstances before being released by the SDS.

Although she was neither shown an arrest warrant nor given reasons for her arrest, Filsan was extensively questioned about her husband’s cyber-activism. Her husband, Samatar Ahmed Osman Omar, also known as « Huno Djibouti», is a peaceful critic, who regularly exposes human rights violations committed by the authorities and corruption cases.  In particular, he often criticises the President of the Republic on social networks. In July 2019, he reported that his Facebook account had been hacked by the authorities in an attempt to locate him. Unable to arrest Samatar, he is currently staying in Kenya, there is concern that the authorities will continue to intimidate his wife as long as he continues to share critical content online.