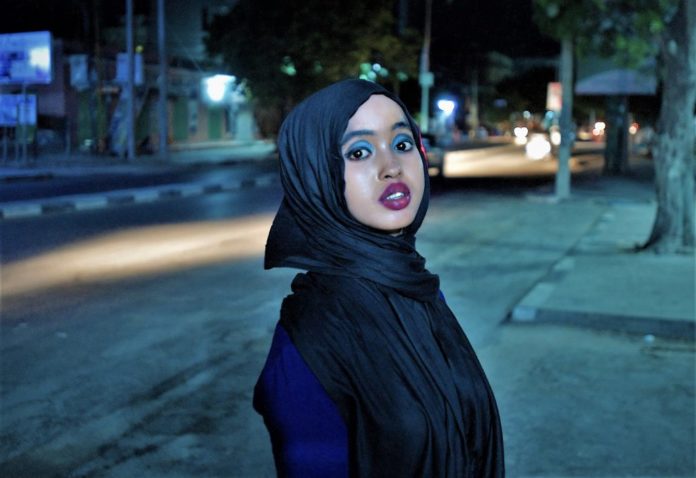 What’s in store for the youth of Somalia?

he youth (in Somali: dhalinyaro), as I see them, affect a certain cultivation of maturity far beyond their actual years. This of course is a result of Mogadishu being an “elders” paradise. Seeing a very young man dressed in an old man’s traditional garb, is quite the norm. In the past this was almost impossible to see. The youth would not be caught dead in such attire, but would rather heed the fashionistas clarion instead, despite the fact that it is a positive move to differentiate oneself i.e. by wearing the traditional national dress, and embracing tradition rather than the usual vantage points of rejection associated with modernity.

The more pressing reason for this turnabout by the youth is further complicated by the fact that there is no system of voluntarily relinquishing anything by the elderly (leadership) or self-imposed retirement. This drives the youth to appear, act and perform “age.” Assuming this elderly predisposition, young people generally talk, act and do everything with a certain a purposefulness that is way beyond their tender years since getting into government and politics is the quickest way to earning respect, wealth, and a great position within society at large where the corridors of power are overwhelmingly bottle-necked by “elders.”

The figure of the over sixty-year old male is the most visible purveyor of power. The most recent election saw a good contingent of males in their forties and fifties vying for office.  This in a county where youth comprise the vast majority of the population. Estimates are that around seventy-plus percent of the population is younger than twenty-five, and that figure jumps to eighty percent when it includes those under thirty.

As always, the youth have been bamboozled with the promise of education as the ultimate equalizer: This continues the tradition of the post-colonial promise carried over from the colonizer—with variations on the theme throughout Africa—where the colonized “native” is distinguished from his compadres through the enlightened “magic” of a western education.

Earlier on, the precedent was set in places like Kenya, where at independence the anti-colonial Mau Mau movement, got nothing and power was handed over to those natives who collaborated in suppressing the anti-colonial movement. Some in the latter group were particularly noted for their involvement in identifying freedom fighters who were summarily executed, tortured or imprisoned. Basically, the natives who collaborated and imbibed the metropole were bequeathed all the glory of a post-colonial Africa.

The understanding of all of this must be historical. In particular, who and how one gets power. The most apparent one is located in the native’s relationship to the colonizer’s world (this lingers in the post-colonial present here and elsewhere on the continent). The other is the Africans’ reverence of wisdom and justice, which all vested within the elderly category. This is another hold over from the past, as I have stated before. The big question is how this residual has manifested all over again or has a continuity in 21st century Mogadishu, Somalia?  Particularly after so much societal upheaval in Somalia?

Civil war or not the elderly are vastly back, and in charge of all facets of life here, be it politics, education, business or in the overarching, all-pervasive religious aspect of Somali life. There is nowhere religion does not feature in the above categories. We shall return to the cause and effects of the movement of history later.

The business of government as personal or private is something (especially on the African continent) that a lot of ink has been spilled on. This expose has not made a dent; however, it does shed some light to the current positionality of this group within the hierarchy of things. Things have somewhat remained the same, even in this most complex of places. It doesn’t matter whether there’s been complete shifts in power wielders, even if you consider the civil war in Somalia and its ongoing aftermath.  Given that the youth comprise the overwhelming majority (like elsewhere on the continent), their access to power is diabolically limited, with really no road map to access it.

With the proliferation of so many universities in Mogadishu, consequently this generation of young people have more access to education than in the past. But all this access to education, combined with acting “age,” has not made a dent in their route to power, wealth and leadership positions. Similar to fans in a football in a stadium, the youth can only watch, cheer and disparage, from the detached comfort of living rooms and cafes. They are spectators to the ongoing power, politics and wealth of Somalia. Somehow a collective consciousness is not there. Nevertheless, it is quite common for the young to bedazzle with their intricate understanding of the political framework and its organization as well as the election process even though the process is very intense and complicated for most people to make sense of. Rarely—do they include themselves in this picture.

All this will change once they develop a collective consciousness of their size as a group and conceptually see themselves as one political group. This is the only way they can enter the fray and have a say in their future.