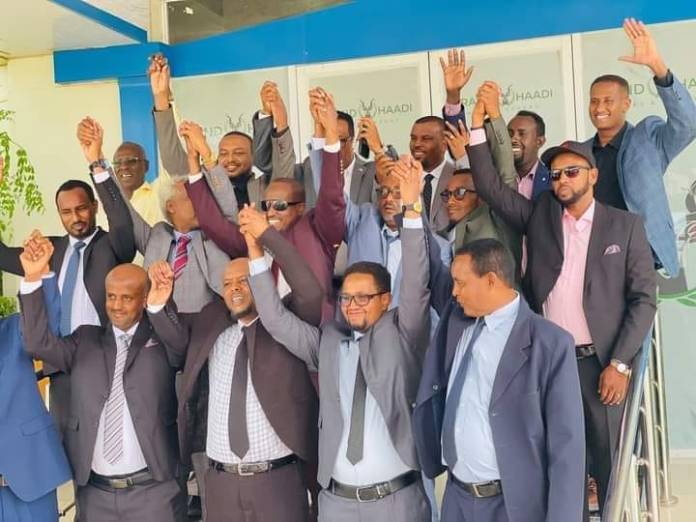 The event was graced by senior SL gov’t officials including the likes of Marodi Jeh provincial governor, the police chief and representatives from the opposition parties.

Dr. Abdi Qawdhan, Marodi Jeh provincial court has declared the approval of the new local councilors and their names to the public.

Today the 15th of June 2021, Marodi Jeh regional court has formally ratified the preliminary results of the recently concluded local government elections that we have received from the National Electoral Commission (NEC).

On Tuesday, the new local council set to hold its first session where they will elect the mayor and deputy mayor.