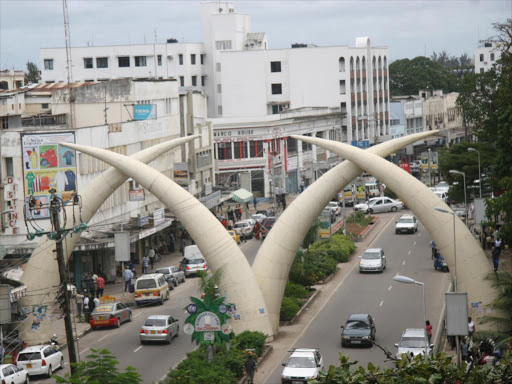 Kenya and Djibouti in partnership with the private sector plan to invest Sh6 billion to lay out Kenya’s fifth submarine cable.

The Djibouti Africa Regional Express (DARE) is set to run from Djibouti to Mombasa and is aimed at powering an inclusive digital economy.

The Director of Shared Services at the ICT Authority Robert Mugo told the star that besides DARE two more cables are in the offing.

Without going into details, he said that one of the cables will run from Pakistan in Asia to Mombasa, then through the Suez Canal to Egypt and Europe.

According to Kenya’s Digital Economy blueprint, it is estimated that the digital economy will be worth US$23 trillion by 2025 and that returns on ICT Investment will be 6.7 times higher than other sectors.

“We have become a regional hub, the submarine connections helps to make sure that data moves in a more secure manner,” Director of shared services at the ICT Authority Robert Mugo said.

In addition, he added that the more connected we are, the higher the probability of internet costs going down.

Mugo said that DARE marine survey has already been completed, construction contract awarded and that the Djibouti government is at the Stage of finalizing who will put in what and what shares they will get.

Besides the submarine cable, the government is set to launch 9,100 kilometers of fiber next month valued at Sh20 billion. At least 8,000 km of the fiber has been laid so far.

This is courtesy of the National Optical Fiber Backbone Infrastructure project and other inter-county optical fiber installations.

The fiber is set to be connected to the over 10,000 health facilities across the country and other government institutions to ease access to government services.

According to President Uhuru Kenyatta, the investments will help to facilitate digital transactions nationally, regionally and globally.

He spoke while launching the blueprint on Wednesday in Rwanda.

“Exploitation of opportunities that are inherent in disruptive technologies can see Kenya emerge from a low middle-income economy to an emerging markets/advanced economy,” ICT Cs Joe Mucheru said.