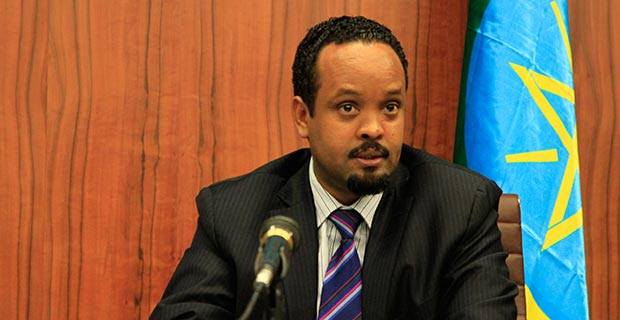 They are to be held accountable and face justice in connection with manufactured security crisis in Somali region which brought about widespread humanitarian crisis in the region.
.Former President of the region, Abdi Illey, is one of them.

The decision was passed with unanimous vote, according to Ahmed Shide who is cited by EBC.

The names of members of the councils is not disclosed. However, Ahmed Shide, Chairman of Ethiopian Somali People’s Democratic Party that is governing the region, told EBC that those members of the regional state council whose immunity is lifted are believed to be involved in the recent security crisis in the region which left dozens of people dead, displacement of thousand of residents in many towns in the region and destruction of property, among other things.

Based on the party’s chairman, Somali Region Council members who are implicated in the recent crisis, apparently including Abdi Mohammed Illey who served as president of the region, are prone to be charged in a court of law although it remains unclear whether they are going to be charged in a Federal or regional Court.

Abdi Illey was detained after the Federal government deployed defense force to the region following organized attack by his Liyu Force and the Youth Group that he organized.

The next step for the region is, says Ahmed Shide, “to appoint new leadership, who are believed to be capable of bringing justice to the region by resolving challenges, at different levels in the regional structure.”

Mustefa Mohammed Omar was appointed acting president to the region with a rank of deputy president. He is appointed to join Federal House of Federation Council, representing Somali