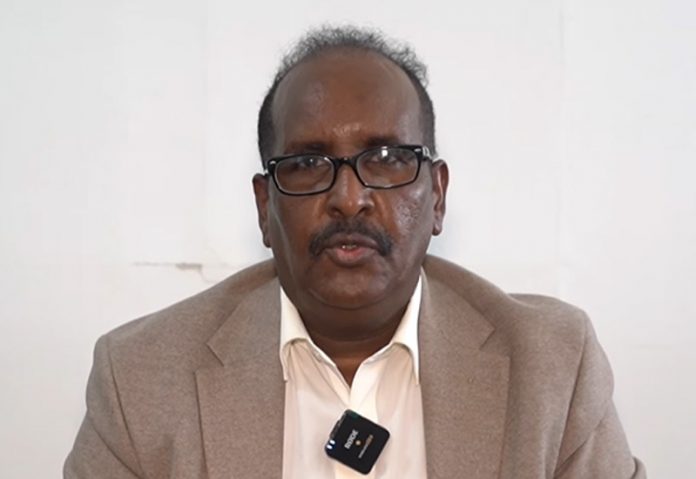 Father of a murdered female spy on Saturday accused Somalia’s president of obstructing efforts to find justice for his daughter and heaped praise on the country’s Prime Minister Mohamed Hussein Roble for ordering a military court to lead probe into the murder case.

In his first appearance on media since his daughter went missing, Tahlil Farah said Farmajo has taken steps to obstruct justice for the late officer at the Cyber Security Department of the Somali National Intelligence and Security Agency (NISA), in an attempt to shield key allies involved in the murder from prosecution.

“It was truly surprising that the president, who has remained silent for two months about the disappearance of my daughter … made the first he has taken to block pursuit of justice for Ikran,” Tahlil Farah, whose daughter had been reported dead by the Somali intelligence agency said.

“If you are not involved in the abduction of my daughter, please do not disrupt quest for her justice.”

Farah asked Somalia’s president to join pursuit of justice for his daughter and warned him against meddling in the ongoing process to bring all those involved in the murder to justice.

Somalia’s spy agency said early this month that Ikran had been killed by the militant group Al-Shabaab, though the Al-Qaeda-affiliate later distanced itself from the murder.

Ikran’s father repudiated NISA claims, saying that his daughter had lived in a secure place in Mogadishu and had been kidnapped by officials within the agency.

It came after the family filed a case against the former spy chief Fahad Yasin and three of his close aides and asked the country’s military court to issue an arrest warrant for all those involved in the case. 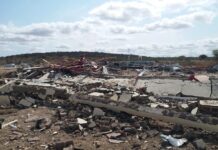 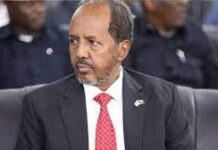 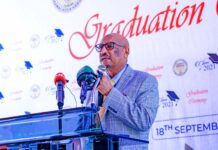