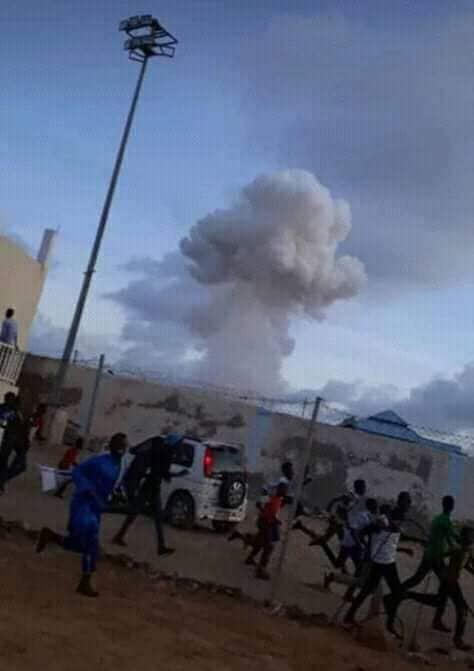 An explosion took place at a time when local elders were meeting with lawmakers, a Somali police officer has said as quoted by Reuters. A huge explosion, followed by gunfire, was heard at a hotel in Somalia’s port city of Kismayu, Reuters has reported, citing a local police officer.  According to a reporter based in Mogadishu, the attack has been already claimed by the Al-Shabaab militant group.  ​According to another journalist, casualties have been reported as a result of the blast, although the exact number has not been specified yet. The As-Aseey Hotel in Kismayo is reported to be still under attack by militants.