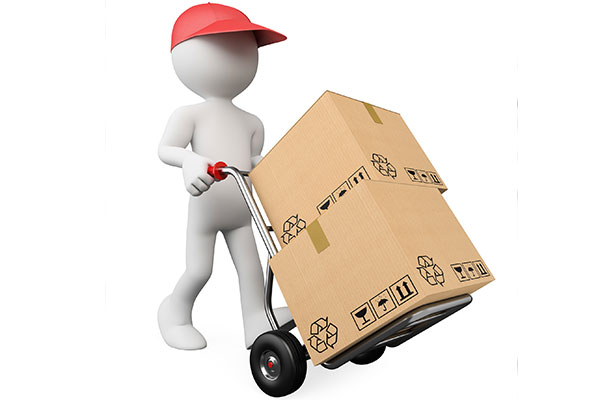 The Somali distribution networks have certain crucial elements. The most definitive have been the Somali courier and cargo services out of the Middle East and, more recently, China. FOTOSEARCH

Only 16 per cent of the recommendations from the 5th EAC Secretary General’s Forum in 2017 have been implemented, The EastAfricanreported a few days ago in a story appropriately headlined “EAC organs dragging feet on integration.” 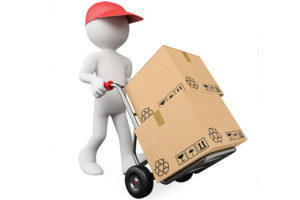 It quoted Lilian Awinja, executive director of the East African Business Council, who said in what must have been the understatement of the week, “These figures are worrisome.”

It raised an old question; how did a regional bloc that has a hopeless record of official action on integration, come to be held up as a model in Africa? To which there are two equally old answers.

Second, the “invisible hand of East Africans” has been a big driver of regional integration.

Recently I made that point at a forum, and got e-mails asking me “to shed more light upon” my argument.

Of particular interest, apparently, was my view that if one is looking for one thing East Africa has that other regional blocs don’t have to the same level, it has to be the “Somali distribution networks.”

These networks have certain crucial elements. There is the older transport network, primarily trucks taking goods from Mombasa to the rest of East Africa, Central Africa and North Africa (the Sudans). Later it went into buses.

This network introduced a common transport and pricing logic in East Africa.

But, as demonstrated in the case of Gateway Bus, it also rewrote the rules of regional routes.

Since the collapse of EAC I, cross-border services like Akamba, went from Kenya to Kampala, dropping passengers at the main towns along its path.

Gateway changed that, making it possible to ticket from Mombasa or Nairobi, then to Mbale in eastern Uganda and up towards South Sudan – or beyond Kampala to Rwanda.

This brought about far reaching changes in how people travelled in East Africa and how they thought about the region.

Then there was the money transfer, evidenced by the exploits of Dahabshiil, which sent money to places where there was no Western Union or bank, years before mobile money was invented in East Africa.

But perhaps most definitive have been the Somali courier and cargo services out of the Middle East and, more recently, China.

These are delivering goods to the region at speeds and prices the rest of Africa would kill for.

You can be a business with outlets in Nairobi, Kampala, Dar es Salaam and Kinshasa, and you buy goods in Shenzhen in China, give the receipt to a Somali courier to deliver to each of your doorsteps within a week, and they will do it.

From Somalia, they have also modernised the smuggling operations for products like sugar. The thing with smuggling markets, is that they are like currencies and criminals.

It has been remarked that one of the reasons the US dollar is so dominant is because it is the favourite currency of global criminal networks, and until the euro and Chinese yuan achieve similar status, they won’t oust it.

If a market is attractive enough for smugglers to invest their infrastructure in, then there is money there for legit businesses too. That smuggling infrastructure waters the roots of the formal EAC regional market.