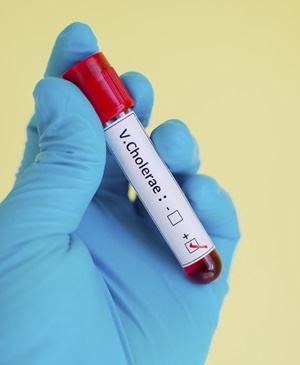 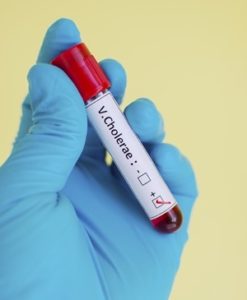 A cholera outbreak in Ethiopia’s northern Tigray region has reportedly been blamed on holy water, after at least 10 people died over the past two weeks, while more than 1 200 people have contracted the disease.

According to BBC, authorities have blamed the spread of the acute water diarrhoea to poor hygiene and the drinking of unsafe water.

The authorities have also identified contaminated holy water in some of the region’s monasteries as being behind the outbreak.

It was believed that the water is being taken from rivers that carry the disease.

Interfering in religious affairs is a very sensitive matter in the region, but the local government is working with religious leaders to temporarily stop the use of holy water, said the report.

The authorities say that the disease is under control, but efforts to contain it need to continue until it disappears altogether.

According to the World Health Organisation, Cholera is an acute diarrhoeal infection caused by ingestion of food or water contaminated with the bacterium Vibrio cholerae.

Cholera remains a global threat to public health and an indicator of inequality and lack of social development.

Researchers have estimated that every year, there are roughly 1.3 to 4 million cases, and 21 000 to 143 000 deaths worldwide due to cholera.