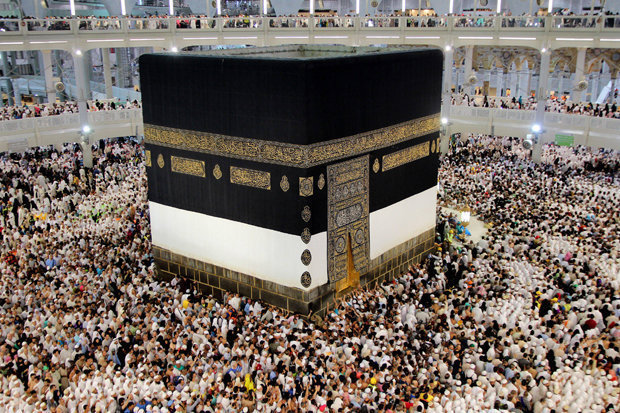 SAUDI officials have stepped up security measures as more than two million Muslims descend on Mecca for the annual Hajj pilgrimage. 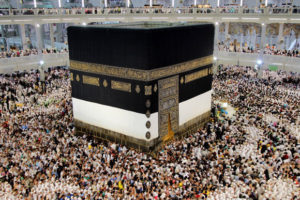 SECURE: The Saudi government have invested heavily in safety measures
Ahead of this year’s pilgrimage Prince Khalid Al-Faisal, adviser to King Salman, has been ramping up measures to protect pilgrims from a potential stampede.

The kingdom has shelled out millions of pounds on safety measures ahead of this year’s five-day pilgrimage.

Speaking to Arabian press Prince Khalid said there would be 127 emergency centres, 361 ambulances, 20 motorbikes, and more than 1,861 people to work along the route of the pilgrimage.

The Saudi ministry of health has also employed 29,495 physicians, pharmacists, nurses and technicians to provide health care to the pilgrims.

Authorities have further deployed 18,000 officers and staff, supported by 3,000 vehicles, at the sites and roads along the way.

Muslims believe the hajj retraces the footsteps of Mohammed, as well as those of the prophets Ibrahim and Ismail, Abraham and Ishmael in the Bible.

After prayers in Mecca, pilgrims will head to an area called Mount Arafat on Monday, where the Prophet Mohammed is believed to have delivered his final sermon.

From there, pilgrims will head to an area called Muzdalifa, picking up pebbles along the way for a symbolic stoning of the devil and a casting away of sins that takes place in the Mina valley for three days.

At the Hajj’s end, male pilgrims will shave their hair and women will cut a lock of hair in a sign of renewal for completing the pilgrimage.

Around the world, Muslims will mark the end of hajj with a celebration called Eid al-Adha.

For Saudi Arabia, the hajj is the biggest logistical challenge the kingdom faces. Its ruling Al Saud family stakes its legitimacy in part on its management of the holiest sites in Islam. 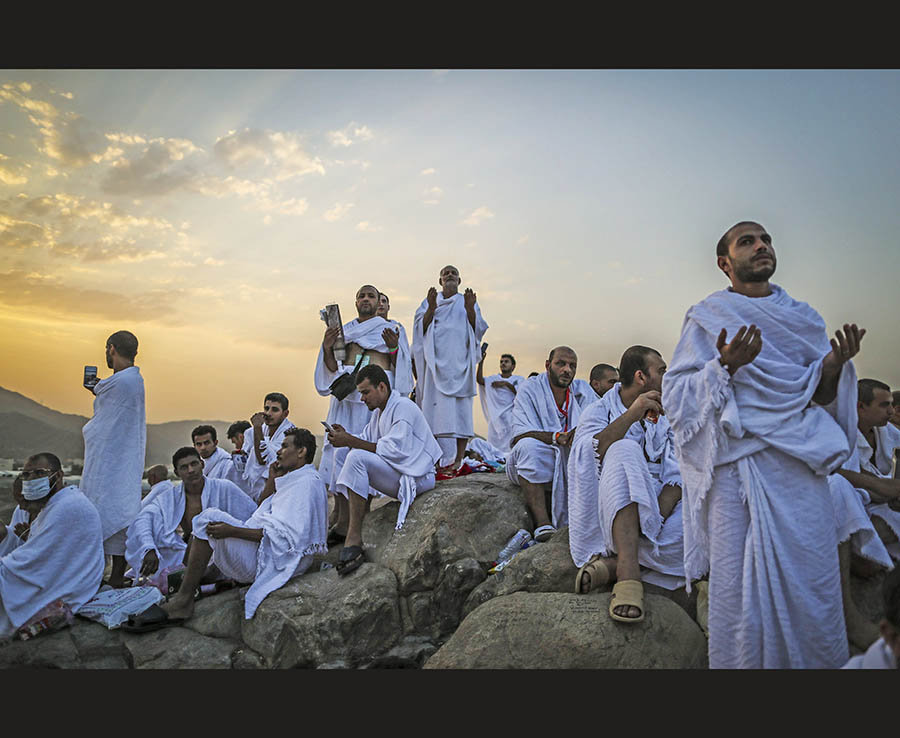 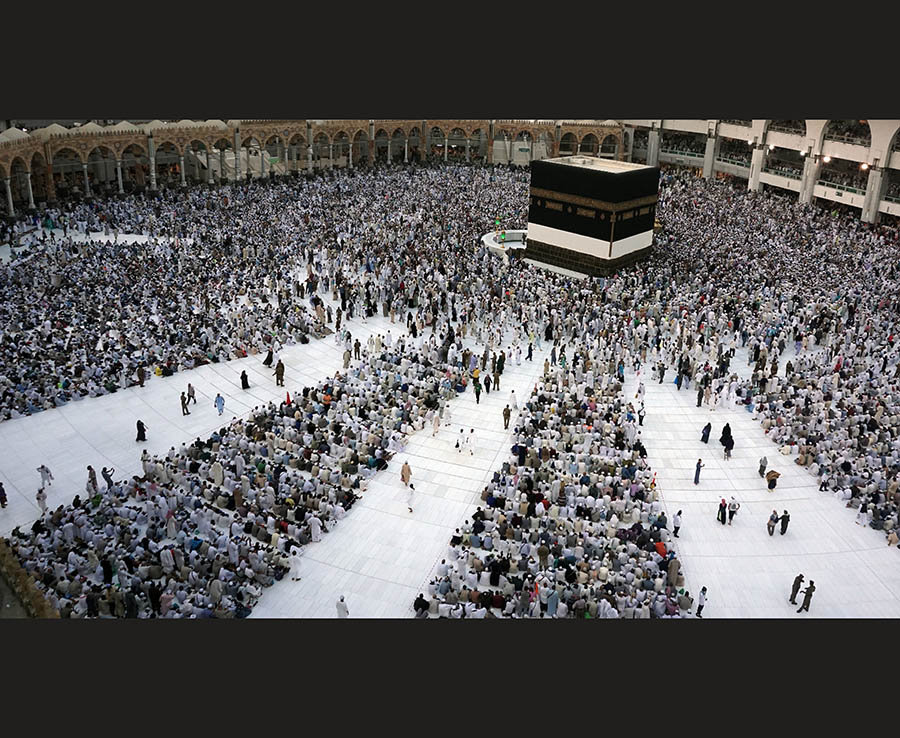 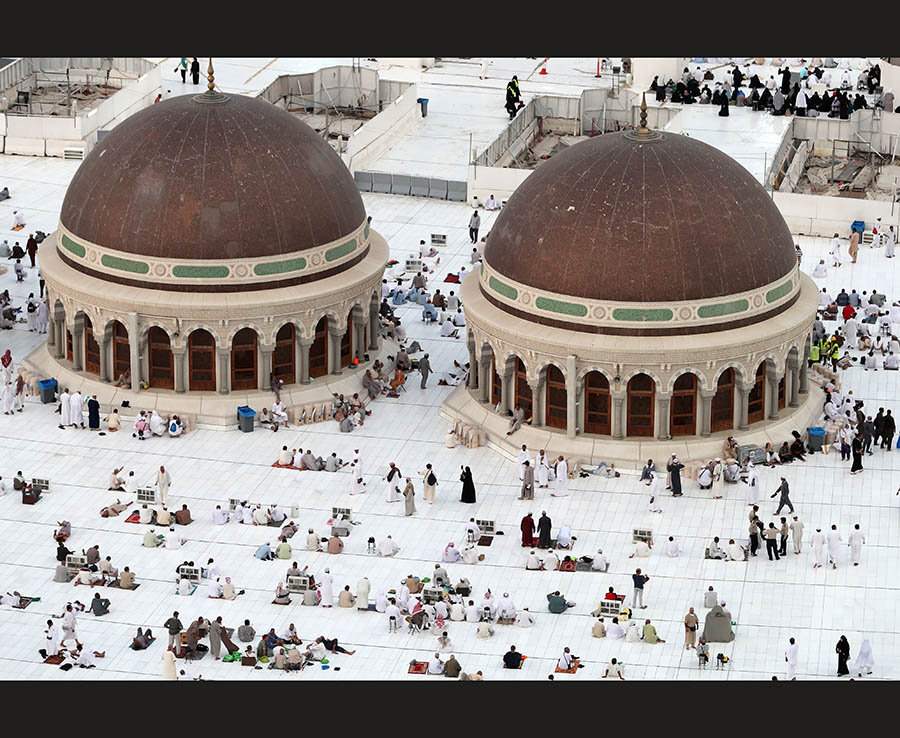 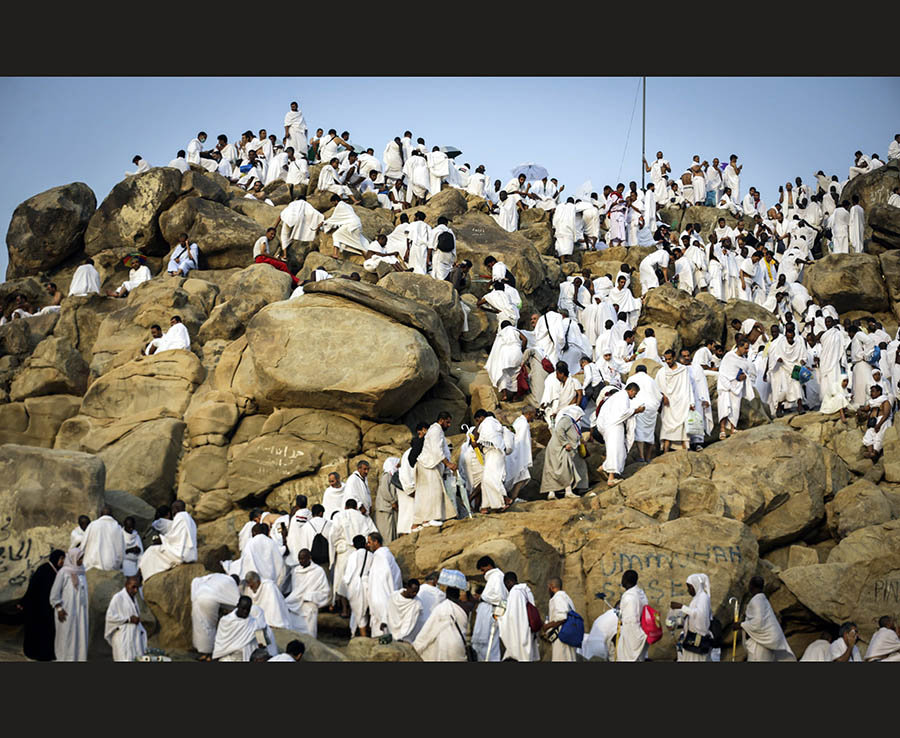 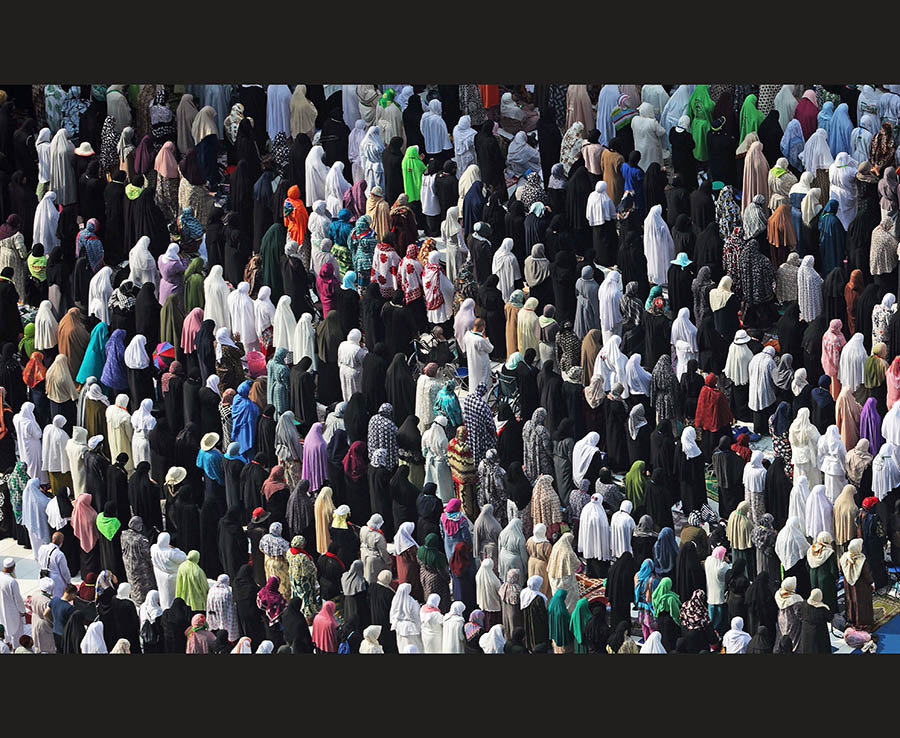 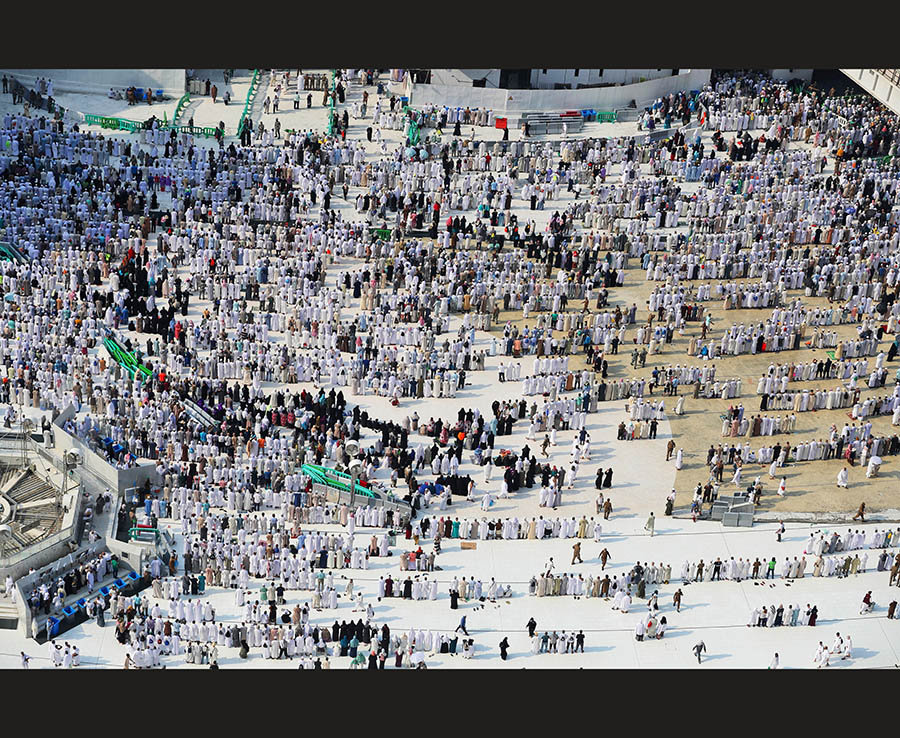 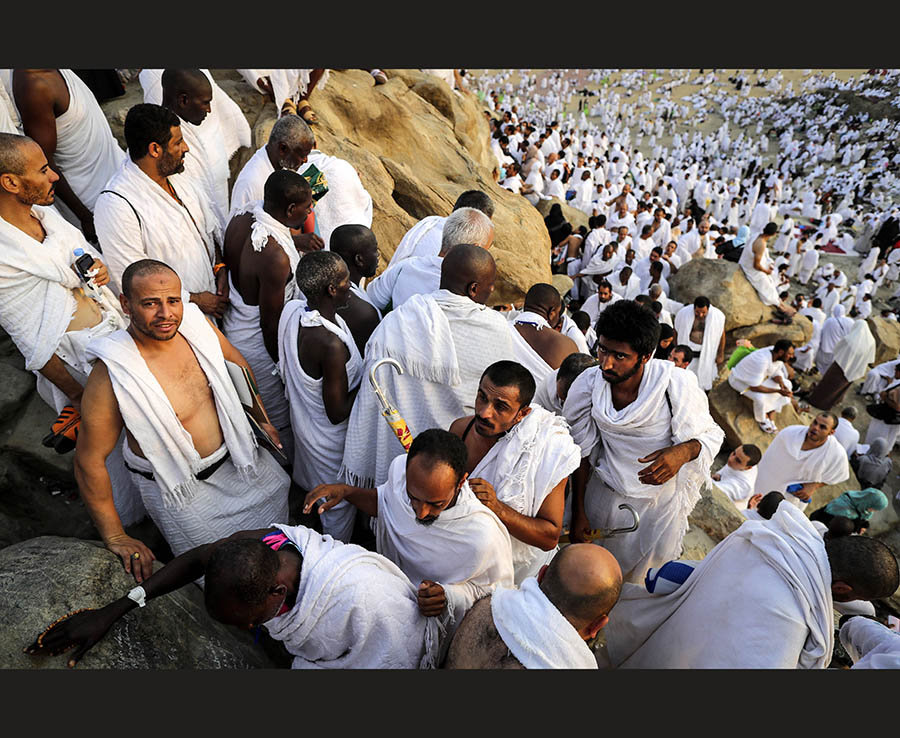 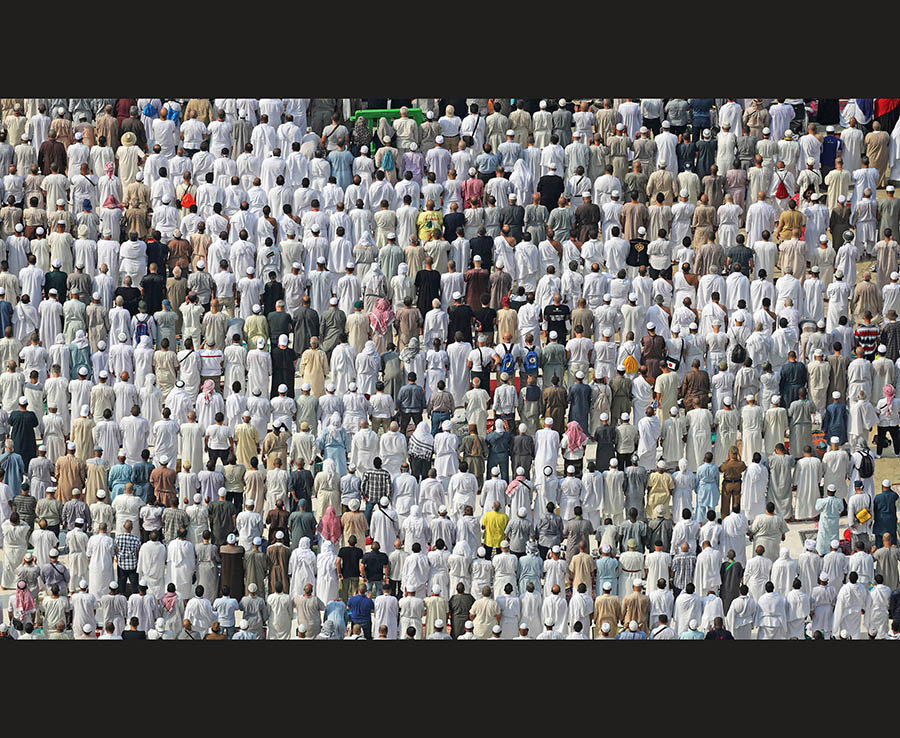 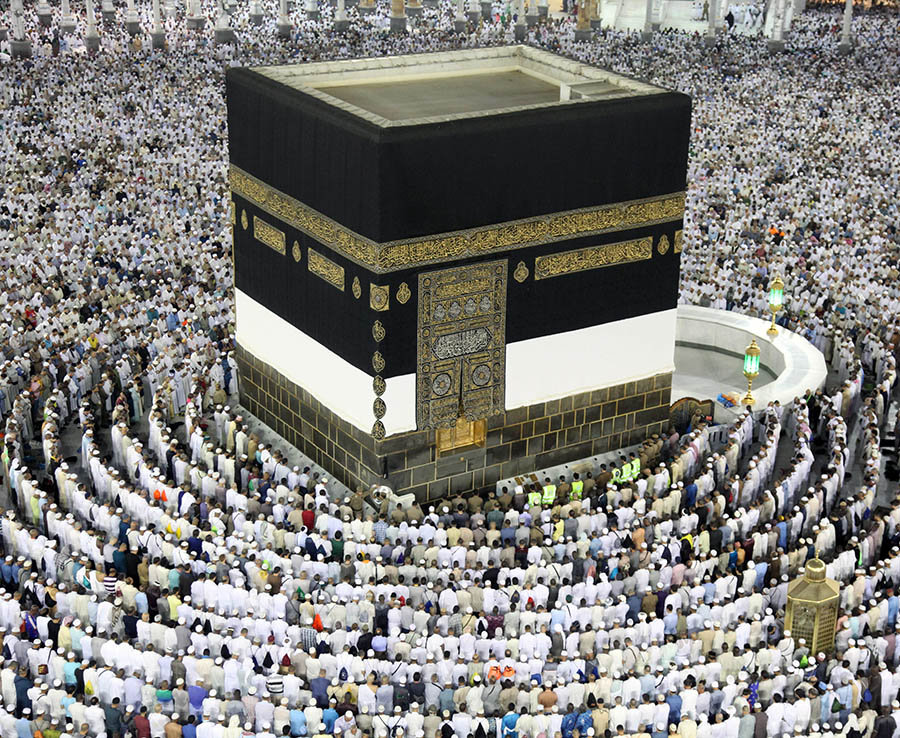