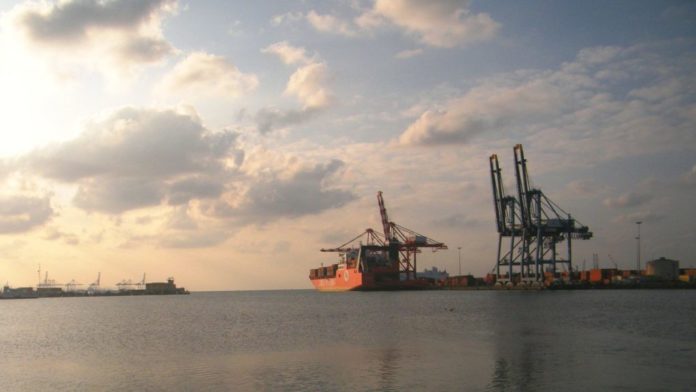 The port of Djibouti. The Ptolemy is anchored five kilometres from the port. It has been held there for three months over a fees dispute.

Five Greek sailors missed Christmas with their families as their vessel is being held hostage by the authorities of Djibouti until the ship’s owners pay outstanding fees.

The vessel, The Ptolemy, has been held off Djibouti harbour for nearly 100 days. The five men have described their conditions as miserable with their supplies starting to run out.

“Abandonement anger, indignation. Because we are unjustly, without cause, prisoner away from home,” said one of the five sailors in a message.

“The conditions here are miserable. We are full of rubbish, flies, food is scarce. For Christmas there is nothing to eat. A little meat and nothing else.”

The ship is at anchor nearly five kilometres from the port of Djibouti. The authorities will not allow it to dock at the port until the debts are settled. 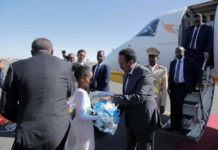 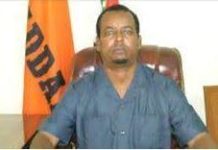 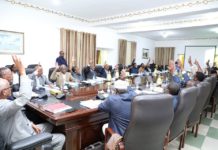