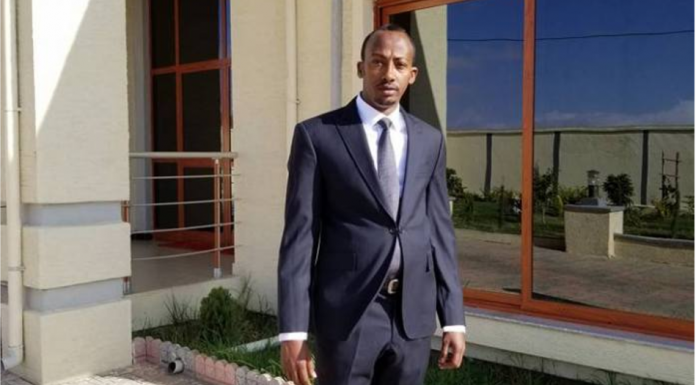 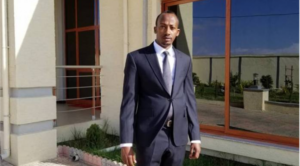 The Former Transitional leader, Hon. Ahmed Abdi has welcomed the election of the new president of Ethiopia’s Somali region, Hon. Mustafe Mohamud Omar who was chosen by the executive committee.

The Executive Members of Ethiopian Somali People Democratic Party (ESPDP) convened in Addis Ababa and chose Hon. Mustafe a.k.a “Cagjar” as the new leader who is expected to lead after the transitional period.

The former president, Ahmed Abdi, the current finance minister was elected as the deputy president and the deputy chairman of Ethiopian Somali People Democratic Party (ESPDP). The current Vice President has called on residents in the Somali State in Ethiopia is to work with the new leader once he forms his new government.

He said that he believes that the incumbent leader has what it takes to overcome current political and economical crises in the region and added that he throws his weight behind him. The newly elected leader has been out of the region for quite some time and needs to be given constructive concepts of rebuilding the torn region. The new VP reiterated to form an inclusive gov’t and is expected to be included to anyone who is due to contribute to the rebuilding of the region.