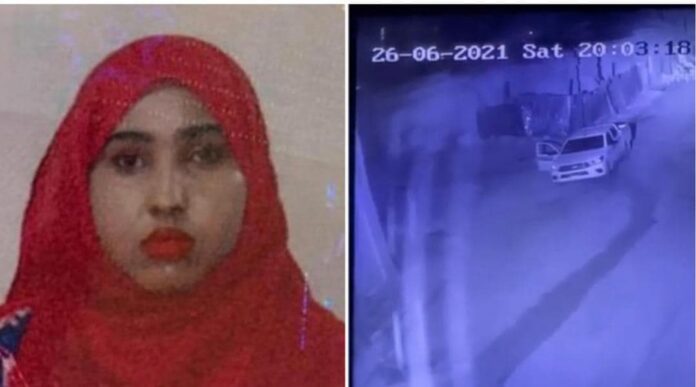 A member of Somalia’s parliament accused Somalia’s Spy Agency senior officials of being responsible for the assassination of female worker at the Spy Agency. The Lawmaker by the name of Mahad Salad said on Thursday that Ikran Tahlil, a young woman who has been missing for the past couple of weeks, assassinated in a plot masterminded by Somalia’s Intelligence Chief, Fahad Yasin and his deputy. The MP said that the female employee was duped into returning to the country by senior officials. The young woman was killed for having classified information including the killing of late Mayor of Mogadishu Eng. Abdirahman Yarisow and youths deployed to the war in Ethiopia’s Tigray region. Mahad Salad said “The assassination plot was co-plotted by Fahad Yasin, NISA’s Chief, and Kulane Jiis, his deputy chief and the execution was carried out by Yasin Faray.” The lawmaker said that hundreds of thousands of US dollars had been allocated for the plot. No comments have been received from Somalia’s Federal Gov’t to refute the MP’s claim.