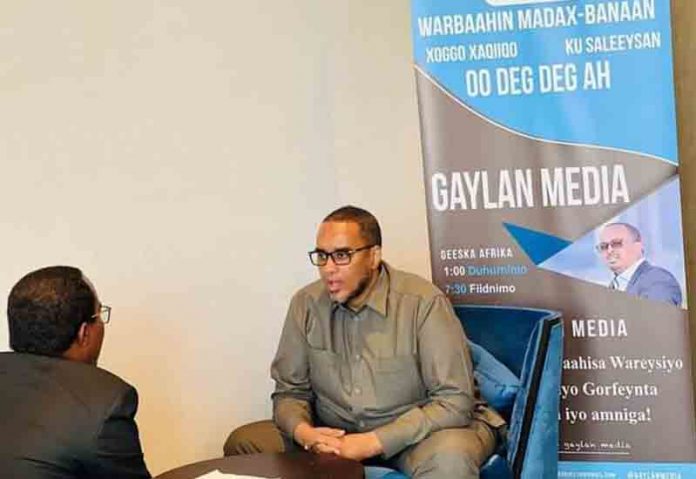 Somalia’s former spy chief Fahad Yasin has launched a stinging attack on the new director of the Intelligence and Security Agency (NISA) Mahad Salad, who had been appointed just a few weeks ago.

In a rare interview, Yasin said if Somali President Hassan Sheikh Mohamud “had known Mahad, he would not have named him” and raised concern that secrets shared by spies with the new director might easily be found by outsiders.