A large delegation from the European Union, led by Mr. Vincent de Boer, EU Delegation, and Section head for Public Sectors and Social Services, accompanied by UNFPA Chief Mr. Anders Thomson and other officials from both sides paid a working visit to HIRAAL Youth Center yesterday.

The members of the delegation inspected different vocational training activities SOHASCO implements, with the Ministry of Youth and Sports collaboration & UNFPA fund, and oversaw the recent extensive reconstruction of the center funded by the European Union through UNFPA, which share a working relationship with SOHASCO.

The members of the delegation welcomed the significant progress made at the Center and called on the SOHASCO and the HIRAAL Youth Center managements to continue their efforts to make the center a venue where young people can learn different skills and be part of the effort to create a better future for young people. They also pledged to work with SOHASCO and HIRAAL Youth Center, and thanked everyone involved in implementing this ambitious project. 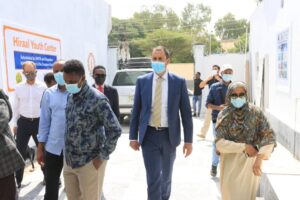 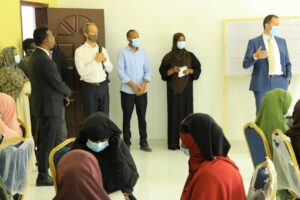 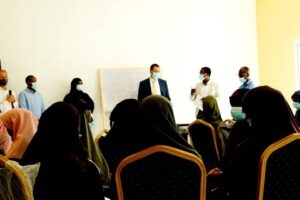 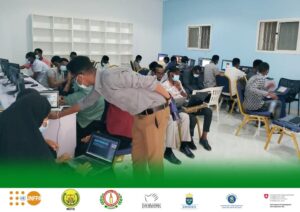 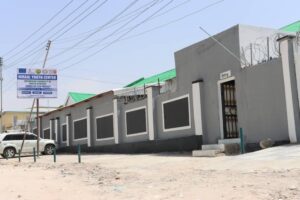 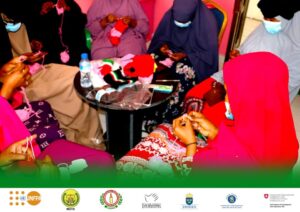